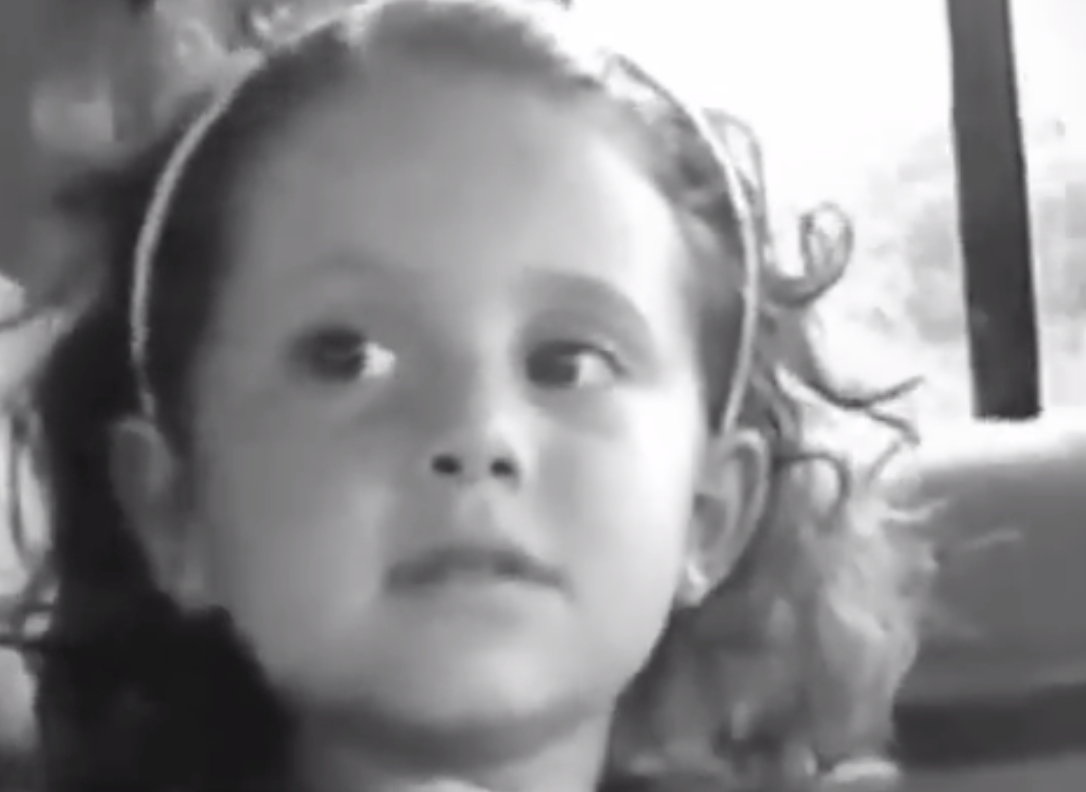 You probably don’t need me to tell you this, but Ariana Grande can do it all. Years before she became a household name as chart-topping, record-breaking pop star, she starred on Nickelodeon shows like Victorious and Sam & Cat, but even before that, she always had her heart set on music. Yesterday, Ariana posted an adorable clip of her four-year-old self singing along to Céline Dion’s 1997 song “The Reason,” showing that even as a four-year-old, there’s really always been something about her that was undoubtedly destined for stardom. In another clip, Grande is joined by her mom in a rendition of “Tell Him,” Céline Dion’s 1997 song with Barbra Streisand, where Mrs. Joan Grande takes the lead in an endearing mother-daughter rendition of the song.

Ariana Grande’s fourth studio album Sweetener was released in August, and was one of our favorite albums of 2018. Her latest song “imagine” arrived earlier this month with a fuzzy lyric video, following the release of her single “thank u, next” last month. Both “imagine” and “thank u, next” are rumored to be included on Grande’s upcoming studio album of the same name. The album also allegedly features contributions from Swedish hitmaker Max Martin, though no release date has yet been announced. “Thank u, next” recently received its own music video packed with references to 2000s teen movies like Mean Girls, Bring It On, Legally Blonde, and more. Watch a four-year-old Ariana cover Céline Dion below.