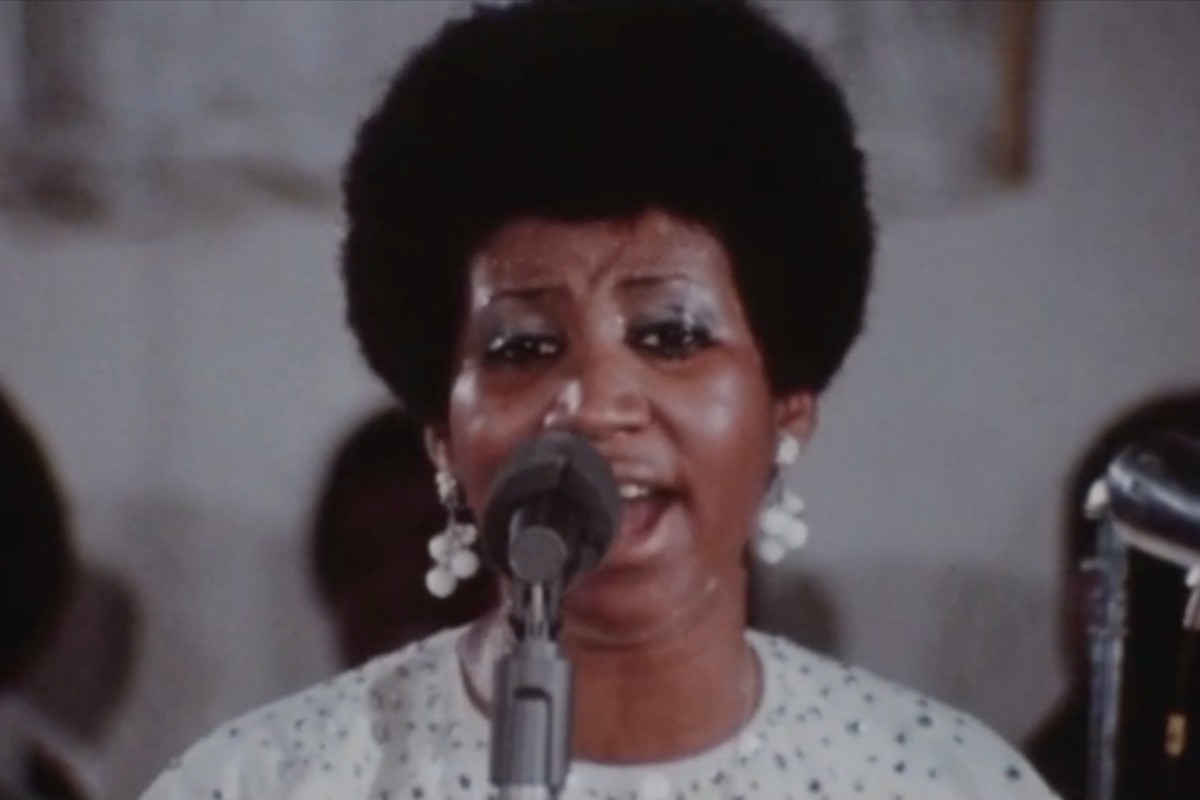 Aretha Franklin’s Amazing Grace documentary will be released in North American theaters in “early 2019,” Deadline and others report. The film, which documents the recording of Franklin’s classic 1972 live album by the same name, was intended to be released alongside the album but infamously shelved due to technical problems and decades of fruitless contractual negotiations with Franklin.

After Franklin’s death in August, producer Alan Elliott, who inherited the project from its original director Sydney Pollack, screened the film for the singer’s family at Detroit’s Charles H. Wright Museum of African American History. The estate announced an initial agreement last month. The doc is currently screening for the next week at New York’s Film Forum, following a one-week run in Los Angeles, qualifying the film for this year’s Academy Awards.

Elliott told Vulture in an interview today that he intends for the wide release to partner with social justice campaigns, including those advocating for voter registration and clean water in Flint, Mich. The interview also details Elliott’s interactions over the years with Franklin, noting she once requested $5 million for the film. Details of the estate’s final agreement have not been disclosed.

You can read Elliott’s full interview here. Watch the film’s trailer below.