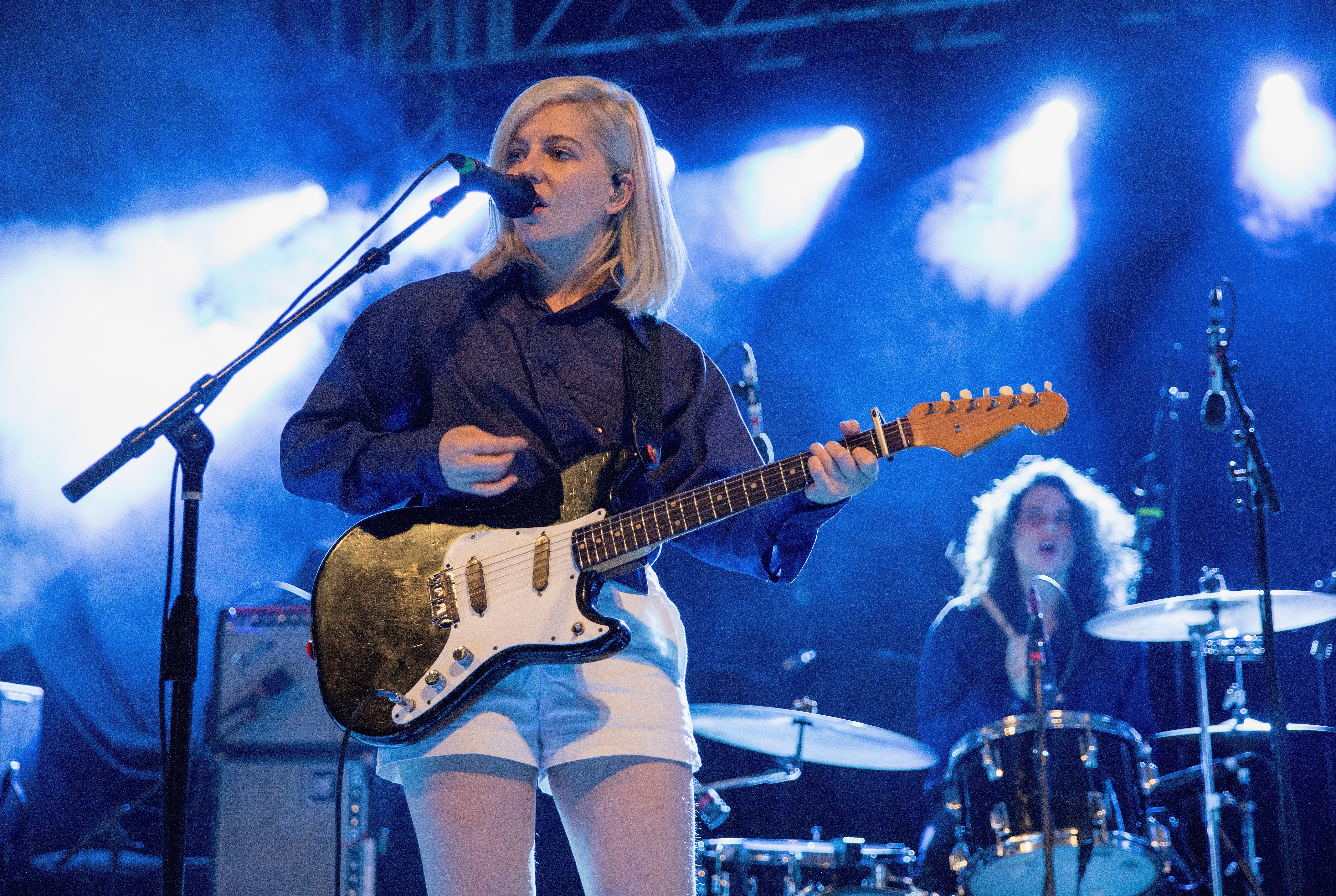 Alvvays performed the second date of their 5-night residency with Snail Mail at Toronto’s Danforth Music Hall last night, and at the close of their set, the band covered Devo’s hit “Freedom of Choice” from their 1980 album of the same name. Standing in front of strobing white lights and glistening silver streamers, the band proved they’re as good with new wave as they are with Australian jangle pop, as demonstrated in their cover of The Hummingbirds’ 1987 single “Alimony” with Snail Mail and Hatchie earlier this year.

Alvvays sophomore album Antisocialites was released in September, the followup to their breathtaking 2014 self-titled debut. The album release followed singles “Dreams Tonite,” “In Undertow,” and “Plimsoll Punks,” and was later nominated for Canada’s Polaris Music Prize in July. Earlier this summer, the band performed on CBS This Morning, where they played the Antisocialites favorites “In Undertow,” “Dreams Tonite,” and “Plimsoll Punks.” Watch them cover Devo’s “Freedom of Choice” below.