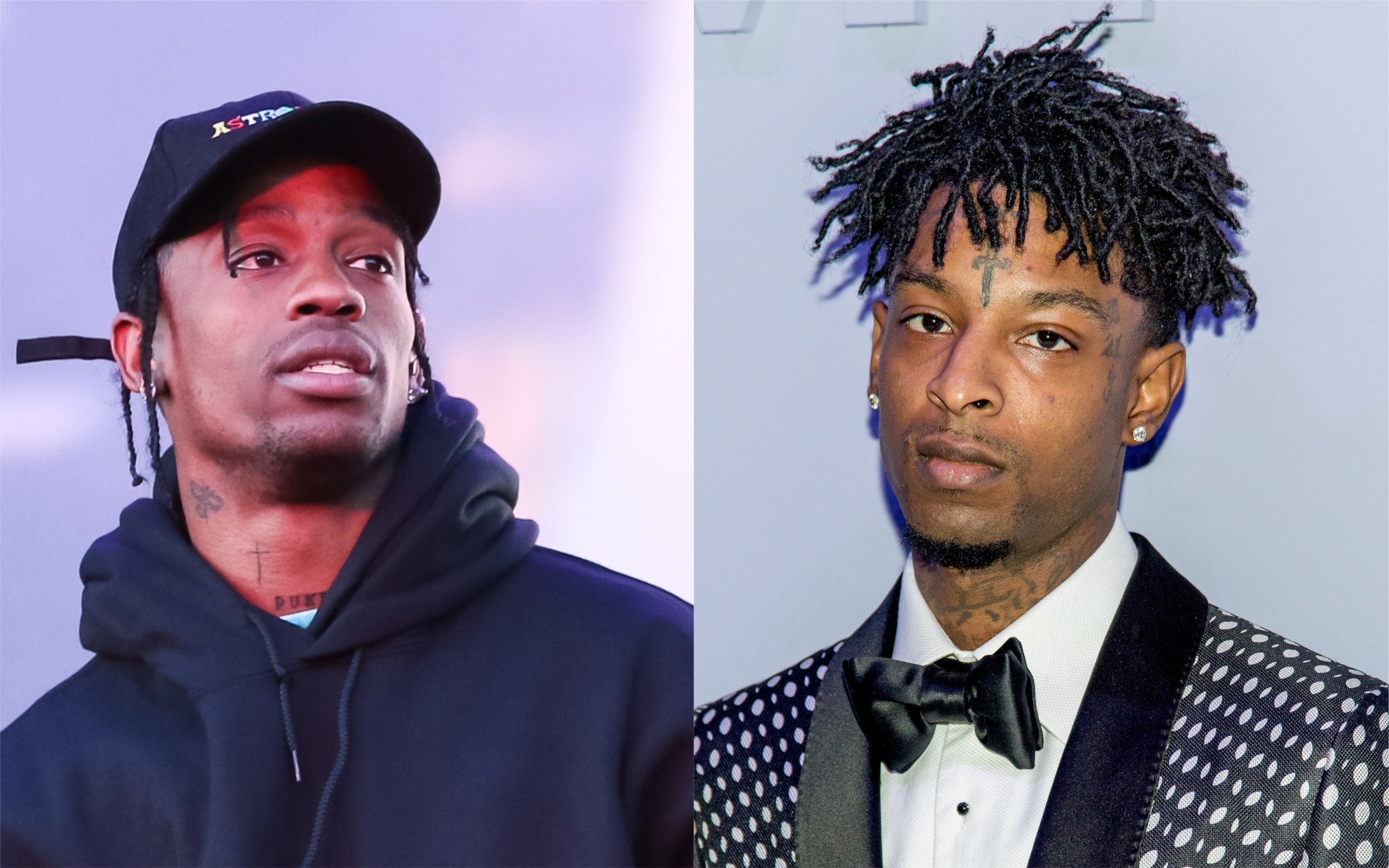 21 Savage’s new album I Am > I Was dropped on Friday, and now the Atlanta rapper is back with a new reworked version of the album track “Out for the Night.” Titled “Out for the Night Pt. 2,” the track was released as part of the deluxe edition of the album, and features new production from Travis Scott. In addition to creating the beat, Scott also contributed a new verse to the track, which finds him repeating the phrase “out for the night” with a cadence distinctly reminiscent of his song “Sicko Mode” with Drake.

I Am > I Was is the sophomore studio album from 21 Savage, following the release of Issa Album last year. His new album includes guest features from J. Cole, Post Malone, Childish Gambino, City Girls, and more. Last October, he released Without Warning, a collaborative project with Migos rapper Offset and producer Metro Boomin. 21 Savage has also appeared on recent releases from Migos (Culture II), Quavo (Quavo Huncho), and Young Thug (Hear No Evil). Travis Scott’s latest album Astroworld dropped in August featuring the single “Sicko Mode,” which was one of our favorite songs of 2018. Listen to “Out for the Night Pt. 2″ below.