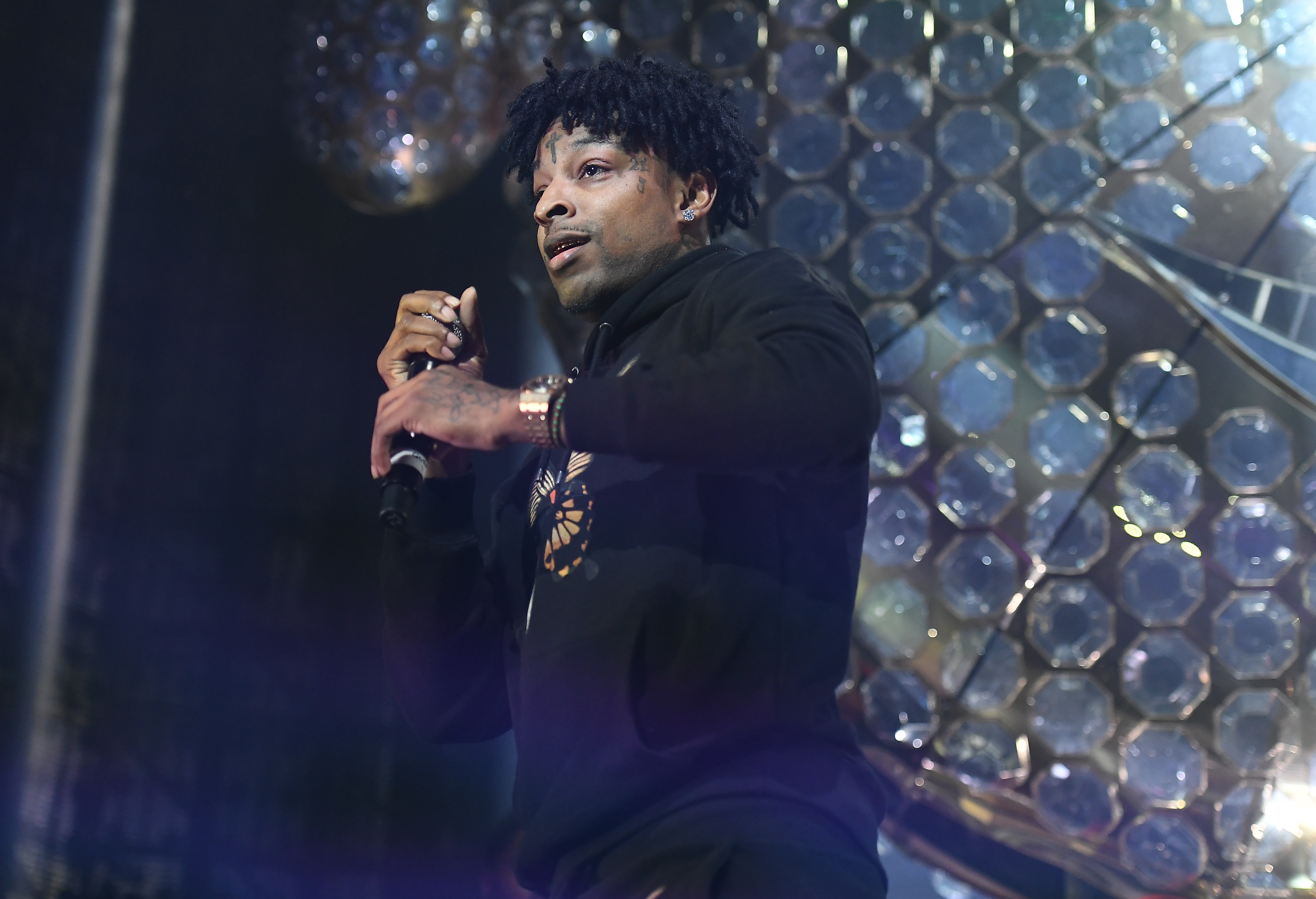 Mortal Kombat 11 arrives in April 2019, and in the buildup to its release, Warner Bros. Interactive Entertainment has released a new trailer for the game, which includes a new song from 21 Savage. Titled “Immortal,” the hard-hitting single meets its match in the gory bloodshed of the trailer, with Savage comparing the game’s characters to gunshots in the lyrics.

21 Savage’s new album I Am > I Was was set to arrive on Friday, with the rapper later tweeting, “Dam I forgot to drop my album my bad y’all.” His latest full-length release Issa Album dropped last July. Since then, he’s appeared on guest verses with Post Malone, Metro Boomin, Nicki Minaj, Cardi B, A$AP Rocky, Quavo, and more. “Rockstar,” his Beerbongs and Bentleys collaboration with Post Malone, was recently nominated for two Grammy Awards in the Record of the Year and Best Rap/Sung Collaboration categories. Check out 21 Savage’s new song “Immortal” in the Mortal Kombat trailer below.