A New Posthumous XXXTentacion Album Is In the Works 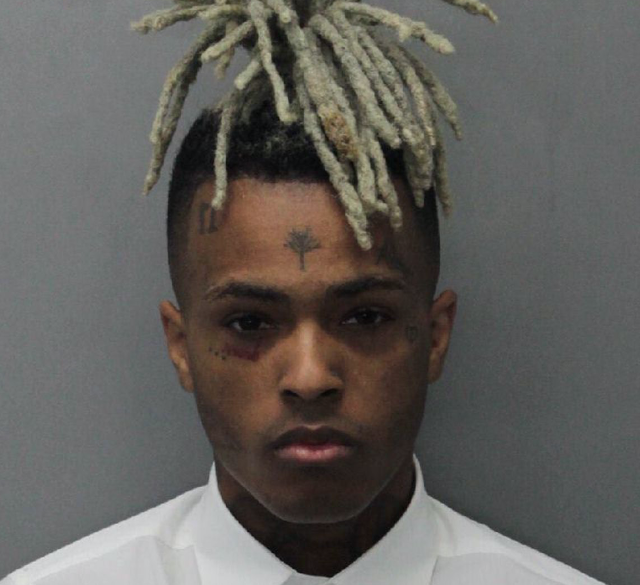 A new posthumous XXXTentacion album is set to be released later this year. Titled Skins, the album is set to arrive this December 7 featuring the song “BAD,” which can now be heard below. The album marks the third for the Florida rapper, who released two proper full-length albums—2017’s 17 and 2018’s ?—during his lifetime.

XXXTentacion was shot and killed in an apparent robbery this June. News later leaked that the rapper had signed a $10 million album deal in the months before his death. Representatives for his estate have gone on to release a sizable amount of posthumous music from the rapper, including the songs “Falling Down” with Lil Peep and “Arms Around You,” featuring Lil Peep, Swae Lee, and Maluma. A secret 27-minute tape obtained by Pitchfork last month revealed the rapper admitting to domestic abuse. Police security footage of his murder was released to the public in September. Hear his latest posthumous track below.