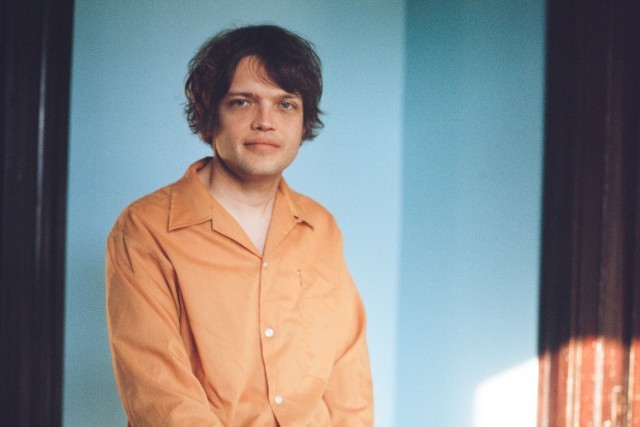 CREDIT: Angelina Castillo/Courtesy of the artist

A prodigiously skilled player with roots in folk, country, and rock’n’roll, Tyler got his start with stints in Lambchop and Silver Jews in the late ’90s before releasing a string of increasingly acclaimed solo albums beginning with 2010’s Behold the Spirit. That record found him toying with the borders of the so-called “American primitive” tradition, the style named and popularized by John Fahey in the 1960s, featuring elaborate compositions based on folk forms for solo fingerpicked steel-string acoustic guitar. (Tyler’s twists on the genre’s conventions included occasional trombone accompaniment and snippets of nocturnal field recordings.) He’s expanded his sound gradually since then, often playing electric guitar and with a full backing ensemble, culminating so far with Modern Country, an album that sounded as much like the widescreen productions of Daniel Lanois and Brian Eno as it did like down-home folk.

This trajectory continues with “Fail Safe,” a breezy melodic tune whose arrangement reveals new layers of resonance with each listen. According to a press release, Tyler is back to playing acoustic guitar only for this album, though he is accompanied by two great electric players in Meg Duffy and jazz legend Bill Frisell. Goes West will be released via Merge January 25. Hear “Fail Safe” below.

SPIN’s 7 Favorite Songs of the Week: The Julie Ruin, William Tyler, and More