Actor Viggo Mortensen has apologized for using the n-word during a Q & A promoting his new film Green Book, a movie set in the Deep South of the ’60s  about interracial friendship. The Hollywood Reporter reports that the incident occurred at a panel following a screening in Hollywood on Wednesday night when Mortensen, his co-star Mahershala Ali, and director Peter Farrelly were discussing progress made in race relations since the Jim Crow era.

“For instance, no one says n— anymore,” Mortensen said, according to Dick Schulz, who attended the screening at the Arclight. That evening Schulz tweeted that “the oxygen immediately left the room” following Mortensen’s remark.

“It was all anyone was talking about when we left the theater. I was hearing everybody passing by me going up the stairs going, ‘That was crazy! Why did he say that? You cannot say that!’” Schulz told THR. “And it’s sad because the movie is great.”

Schulz also said Mortensen jumped in and answered a question directed towards another panelist in order to opine about racism. 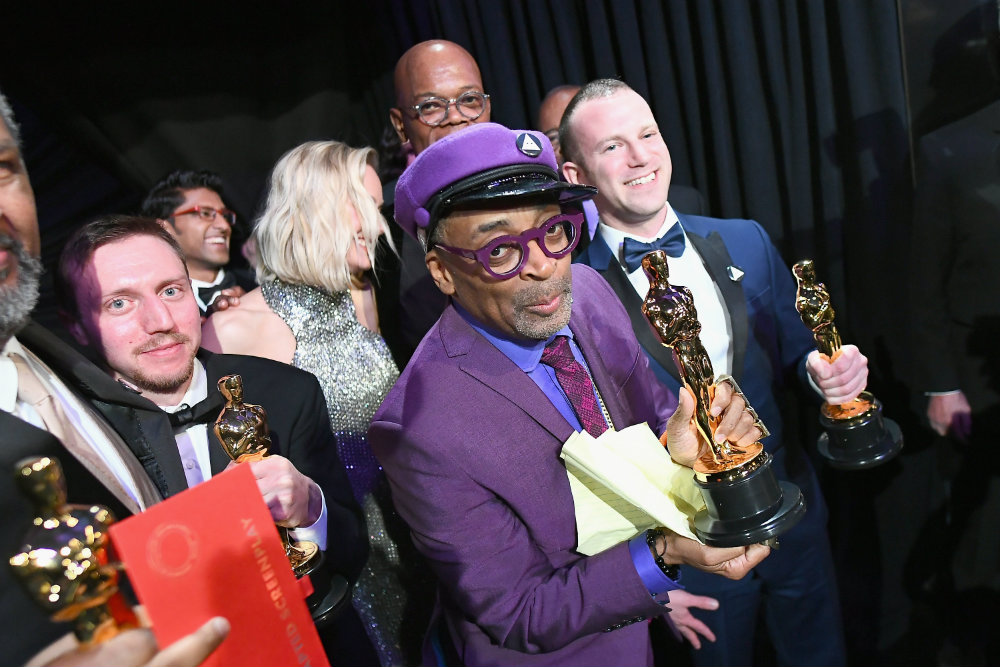 “Viggo just started talking, and it got away from him quickly,” Schulz said.

Mortensen issued the following statement in response. From THR:

“In making the point that many people casually used the ‘N’ word at the time in which the movie’s story takes place, in 1962, I used the full word. Although my intention was to speak strongly against racism, I have no right to even imagine the hurt that is caused by hearing that word in any context, especially from a white man. I do not use the word in private or in public. I am very sorry that I did use the full word last night, and will not utter it again.”

Mortensen continued, “One of the reasons I accepted the challenge of working on Peter Farrelly’s movie Green Book was to expose ignorance and prejudice in the hope that our movie’s story might help in some way to change people’s views and feelings regarding racial issues. It is a beautiful, profound movie story that I am very proud to be a part of.”

Update (11/11): Viggo Mortensen has published a statement offering an explanation for his use of the the N-word on the panel. In addition to offering more apologies for using the word, Mortensen explains that he thinks that his use of the word in that context was somewhat misinterpreted.

“What has not been made clear is that I was attempting to make the point that the extreme, dehumanizing ugliness that this word conjures, the hateful attitude behind it, has not disappeared just because white people generally no longer use it as a racist insult—at least not publicly, or unless they are part of a hate group,” the statement reads. “It is not true, as has been implied in much of the reporting on what I said on Wednesday, that I was naively claimed racism has disappeared along with the general use of the N-word.”

Viggo Mortensen has posted another statement on his publishing website. Worth a look. pic.twitter.com/uVHZxfC4XB