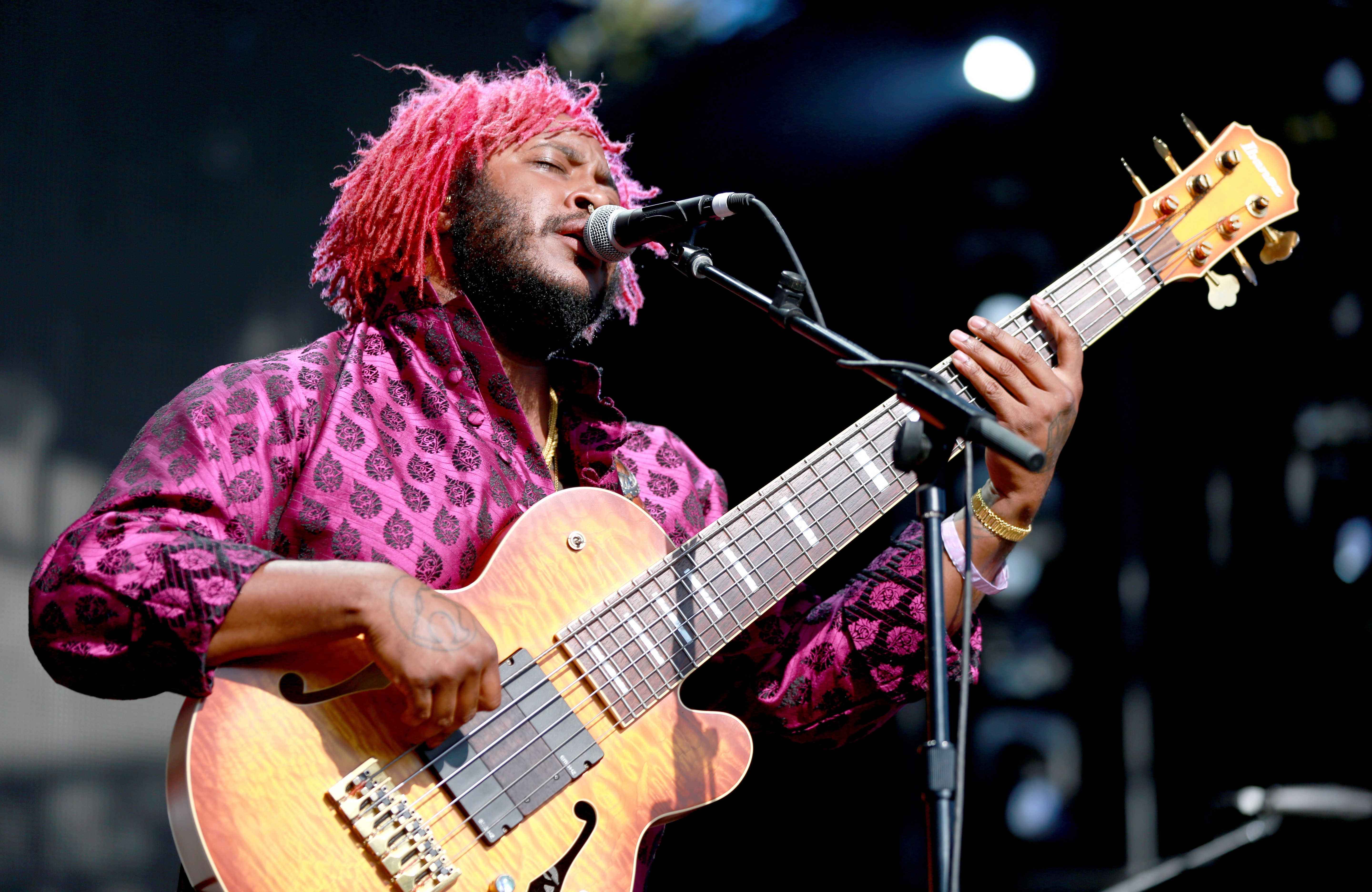 Flying Lotus’s record label Brainfeeder releases a 10-year anniversary compilation on Friday that includes 22 new tracks, including the following Ross From Friends remix of Thundercat’s Drunk song “Friend Zone.” The producer, who earned his reputation during the lo-fi house wave, has fun with Thundercat’s sin-wave synth line and languid vocals, preserving the original’s whimsy at a late-night tempo.

Ross From Friends signed to the label in March and also has an original track titled “Squaz,” released last month, appearing on the compilation. Thundercat’s latest single “King of the Hill,” featuring FlyLo and BADBADNOTGOOD, is on the tracklist, too, as are unreleased songs from Georgia Anne Muldrow, MONO/POLY, Lotus himself, and other Los Angeles oddballs from the label’s decade in existence.

You can pre-order the compilation as a 4LP box set here. Listen to Ross From Friends’s “Friend Zone” remix and “Squaz” below.