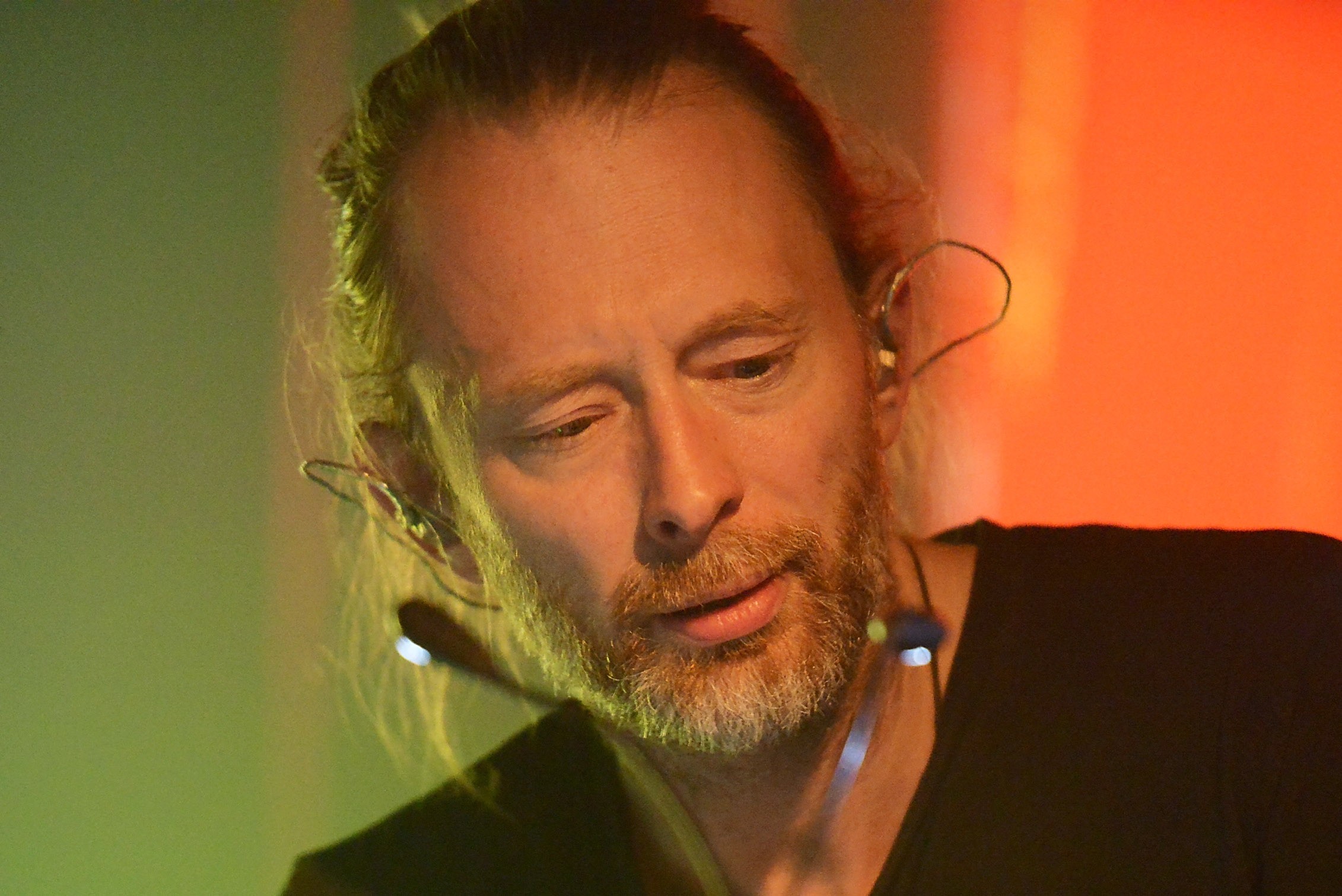 Thom Yorke’s solo tour throughout the U.S. kicked off last night at Franklin Music Hall in Philadelphia. The performance opened with the Radiohead frontman making the live debut of the piece “Unmade” from his recent soundtrack for the Luca Guadagnino-directed film Suspiria.

Despite the glowing newness of his Suspira score, which was only released in October, the songwriter only performed the one track from his score. Instead, Yorke mostly played cuts from his solo albums Tomorrow’s Modern Boxes and The Eraser, as well as songs from his Atoms for Peace album Amok. According to Rolling Stone, he also played a few unreleased songs—”Not the News,” “I Am a Very Rude Person,” and “Two Feet Off the Ground”—that have continued to fit into his live sets throughout the last few years.

Yorke recently released an original mix for the BBC, where he also performed a few acoustic renditions of songs from from his Suspiria score. Back in October, he gave a brief interview about the composition process behind the score. His Suspiria score was released earlier that month, featuring the previously-released tracks “Unmade,” “Open Again,” “Volk,” “Has Ended” and “Suspirium.” Watch Yorke perform “Unmade” at his tour-opening date in Philadelphia below.