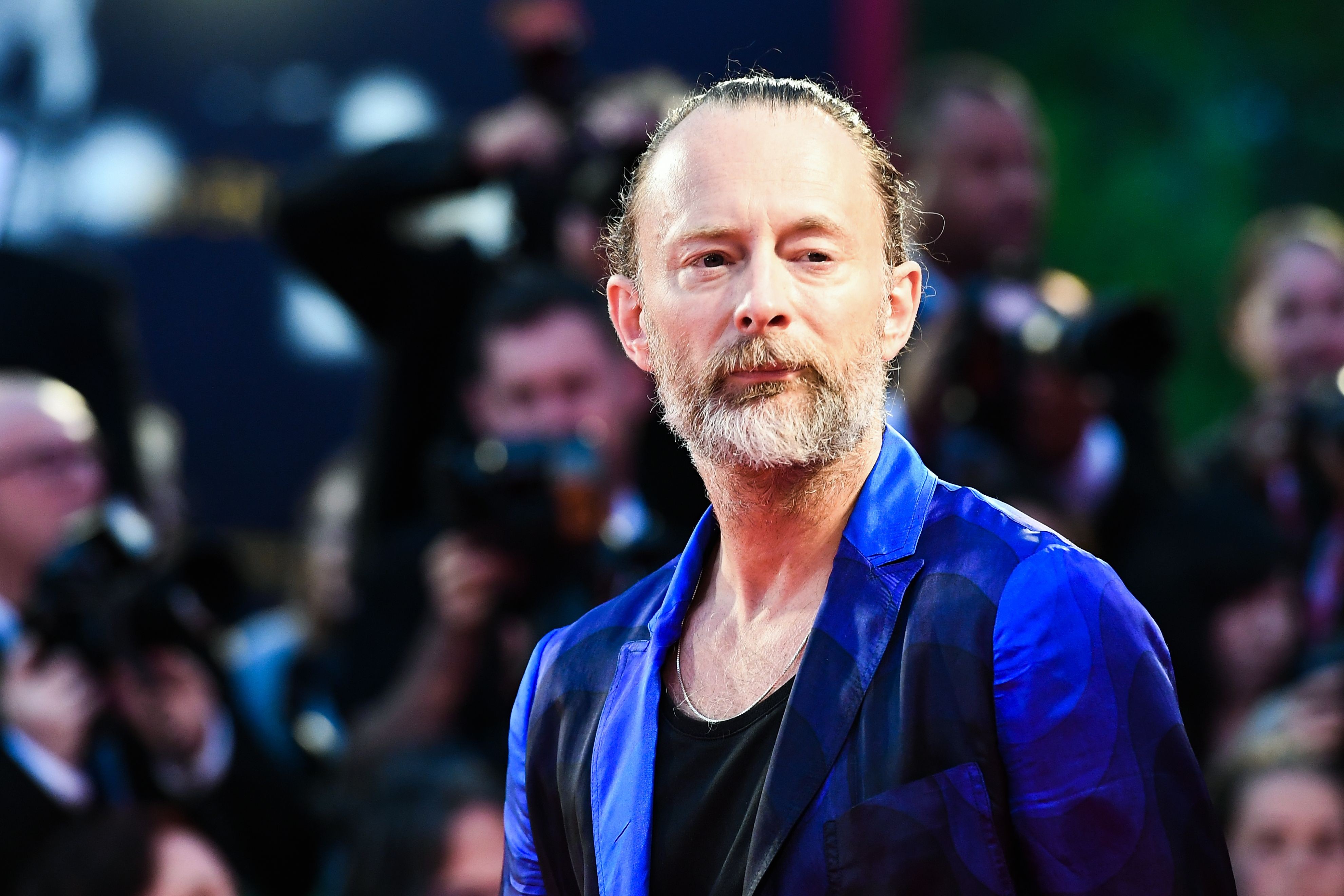 Thom Yorke has recorded more new music for the BBC. In the wake of his appearance on BBC Radio 6, where he performed songs from his new score to the Luca Guadagnino-directed film Suspiria, Yorke released an hour-long mix of songs that inspired the score. Now, Yorke has returned with another new mix of music for BBC Radio 3 featuring the music of krautrock pioneers Faust, electro-acoustic auteurs Pierre Henry and Karlheinz Stockhausen, Aphex Twin, Radiohead, and more. The mix also features the track “Suspirium,” a highlight from his Suspiria score.

Thom Yorke recently performed solo acoustic versions of “Suspirium” and “Everything In Its Right Place” as part of BBC Radio 1’s Piano Sessions. He also released an instrumental track titled “Hands Off the Antarctic” to benefit Greenpeace. Yorke will hit the road later this year, touring North America as a solo artist and performing career-spanning solo works from The Eraser, Tomorrow’s Modern Boxes, and Atoms for Peace’s Amok, in addition to music from his new Suspiria score. Listen to his new BBC Radio 3 mix here.