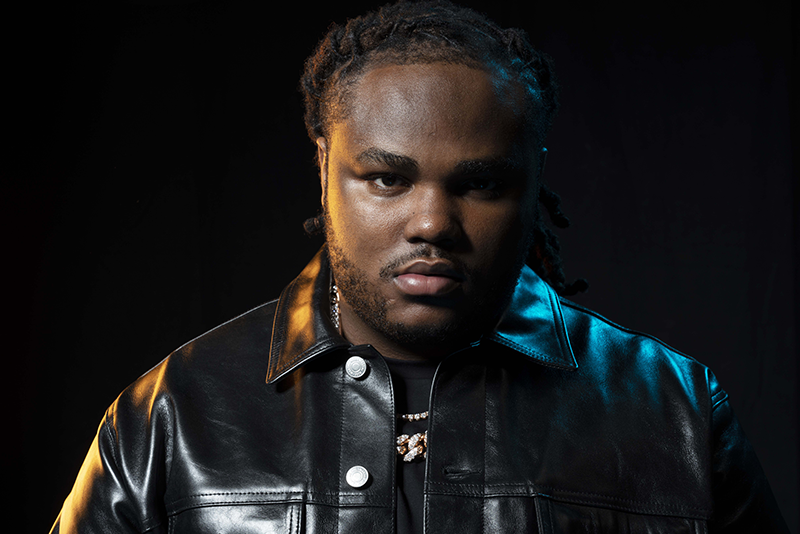 Six months after dropping his studio debut Activated, Tee Grizzley is releasing new mixtape titled Still My Moment, which is expected to come out this Friday. In promotion for the tape, Tee Grizzley has released “Wake Up,” a triumphant sounding number which features Chance The Rapper. According to a press statement, the song is meant to be “a call-to-action anthem about staying motivated, planning for the future, educating yourself and in general being the best you can be.” This characteristic is evident in Grizzley and Chance’s inspirational sermonizing of gospel horns and proud drums, which seems too often to be a requirement for any song that features Chance these days.

Last week, Tee Grizzley released the single “Pray For The Drip” with Offset to announce the new tape. Still My Moment will be released on November 9. Check out the tracklist for the tape and listen to “Wake Up” below.