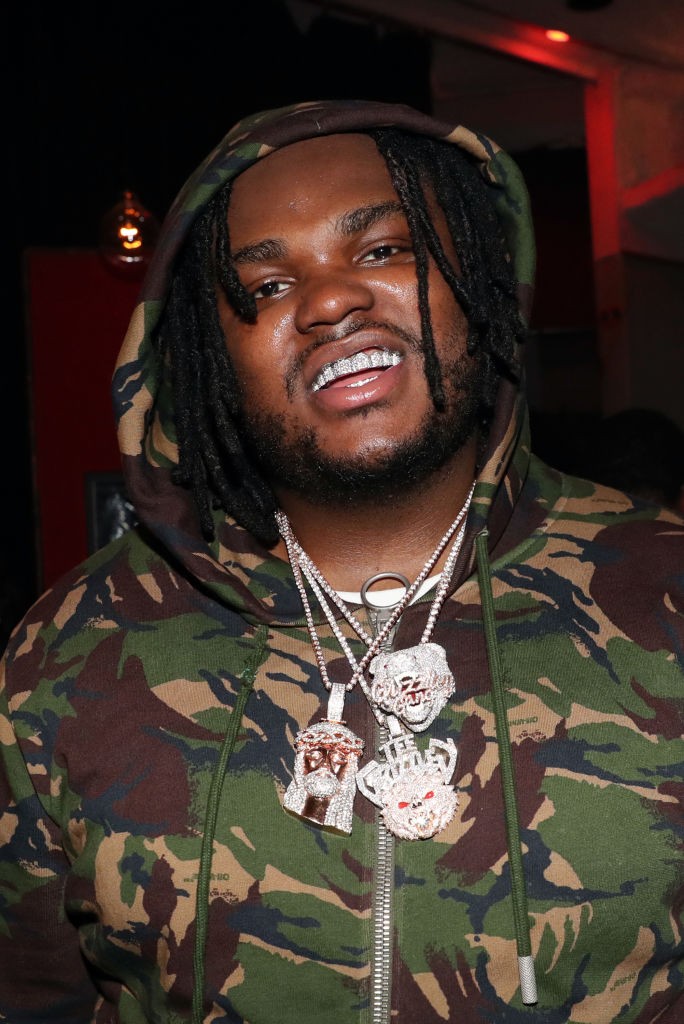 Six months ago, Tee Grizzley’s released his debut album Activated. Now, the rapper is declaring his continued relevancy with a mixtape titled Still My Moment, a de facto sequel to My Moment, the 2017 mixtape that featured his breakthrough single “First Day Out.”

In promotion for the tape, Tee Grizzley has released “Wake Up,” which features Chance the Rapper. According to a press statement, the song is meant to be “a call-to-action anthem about staying motivated, planning for the future, educating yourself and in general being the best you can be.” The tape also features appearances from Quavo, Lil Pump, and the up-and-comer YNW Melly, with production coming from Tay Keith of “Look Alive” and “Sicko Mode” fame among others. Tee Grizzley released the single “Pray For the Drip” with Offset last week.

Grizzley first rose to prominence in late 2016 with “First Day Out,” which he followed with “From the D to the A,” featuring an unusually good and lyrical back-and-forth with Lil Yachty. Prior to that, Grizzley was briefly incarcerated after committing a robbery in Michigan and attempting another one in Kentucky. Both incidents are referenced in “First Day Out,” which chronicles his past and future as a free man.

Stream Still My Moment below.