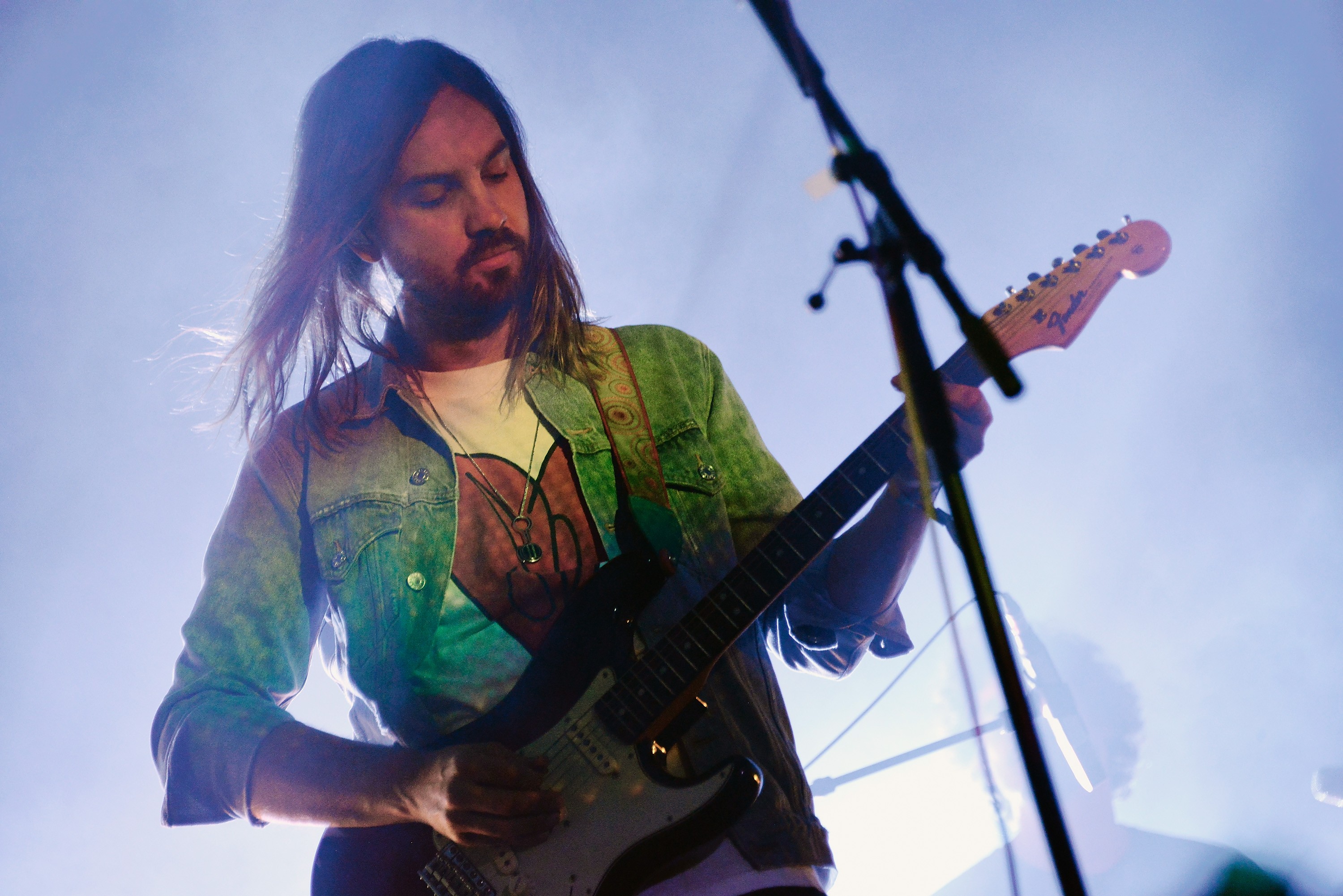 A series of deadly wildfires have continued to sweep across the state of California, killing 9 people, causing widespread destruction of property and wildlife, and forcing tens of thousands of residents to evacuate their homes. Tame Impala frontman Kevin Parker had to evacuate his temporary place of residency in Malibu, where he was forced to leave behind tons of expensive recording gear that was subsequently destroyed in the fire.

“RIP to all this gear (and someone’s beautiful house) in Malibu,” Parker wrote on Instagram. “I made it out with my laptop and the Hofner. My heart breaks for the wildlife😞”

Last month, Parker performed with Travis Scott and John Mayer during Scott’s SNL musical guest spot. He also recently debuted a number of collaborations between Tame Impala and Theophilus London as part of their new Theo Impala supergroup. Theo Impala recently released the video for their song “Only You,” a rework of Nigerian boogie musician Steve Minote’s 1984 song of the same name. Last year, Tame Impala released the collectors edition of their landmark 2015 album Currents, which repackaged a number of B-sides and remixes along with a poster, zine, and deluxe album artwork into a new vinyl boxset. The band also appeared on EDM producer Zhu’s song “My Life” earlier this year. See the band’s latest gear update below.

RIP to all this gear (and someone’s beautiful house) in Malibu. I made it out with my laptop and the Hofner. My heart breaks for the wildlife😞