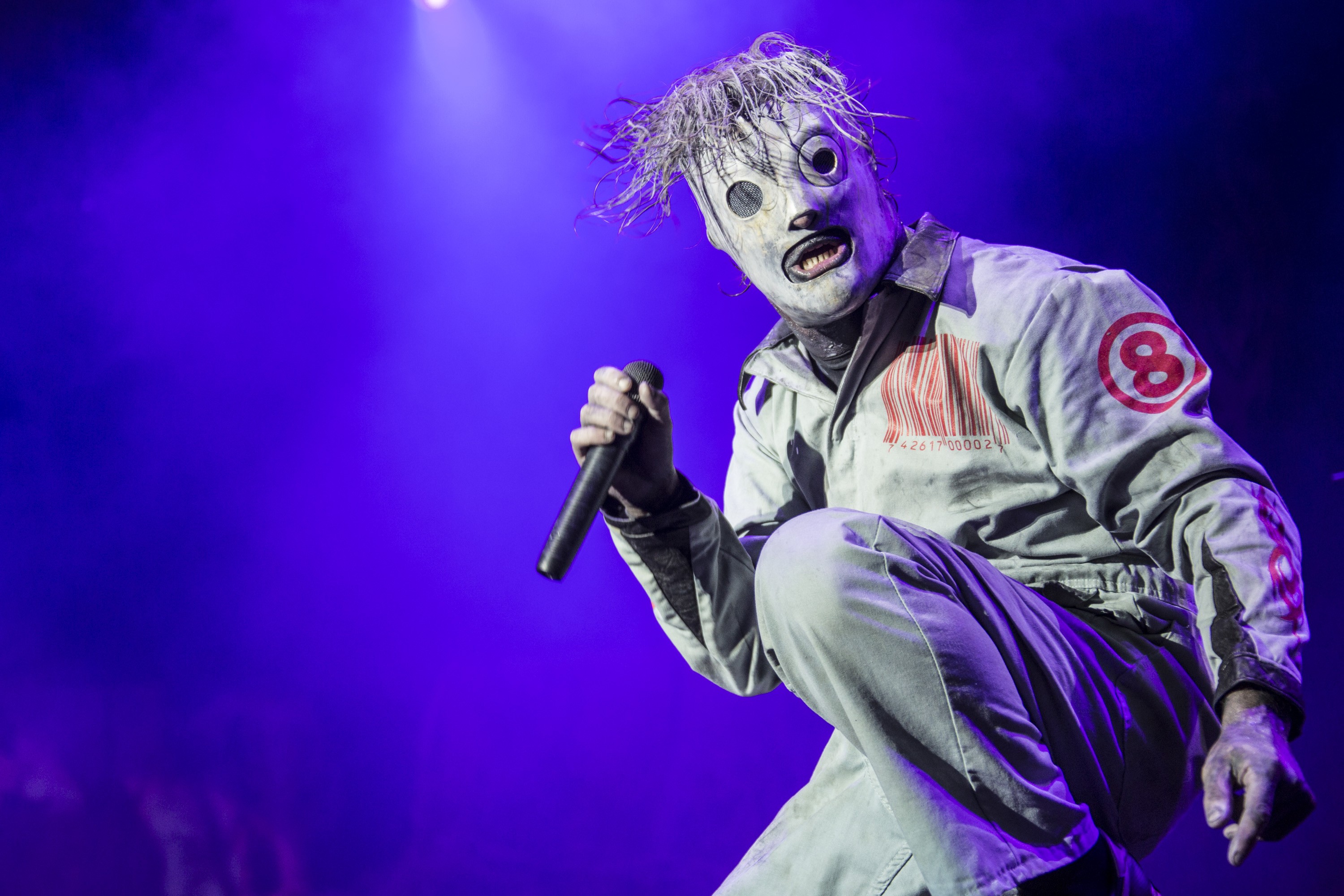 Slipknot have announced a new 10th anniversary reissue of their 2008 album All Hope Is Gone. The reissue comes with new reimagined artwork for the album, as well as the a bonus disc of live material from the band’s 2009 performance at Madison Square Garden in New York. The band is also offering a limited edition version of the album on their website, which comes with a silver lithograph album cover and is currently limited to 99 copies.

In a new interview with Metal Hammer Magazine, frontman Corey Taylor said that the band was at its “most fractious” with this album, adding that, “nobody was talking to each other, everybody was going behind everybody’s back trying to make the album theirs.”

Former Slipknot drummer Joey Jordison said that the disagreements actually made album stronger, with the band members pushing each other to their limits in an ultimately constructive way. “The tensions are what made that record great,” Jordison said. “Everyone was completely on fire with emotions and being in different places, and you could see the lines in the sand, you could feel the concrete breaking a little bit.”