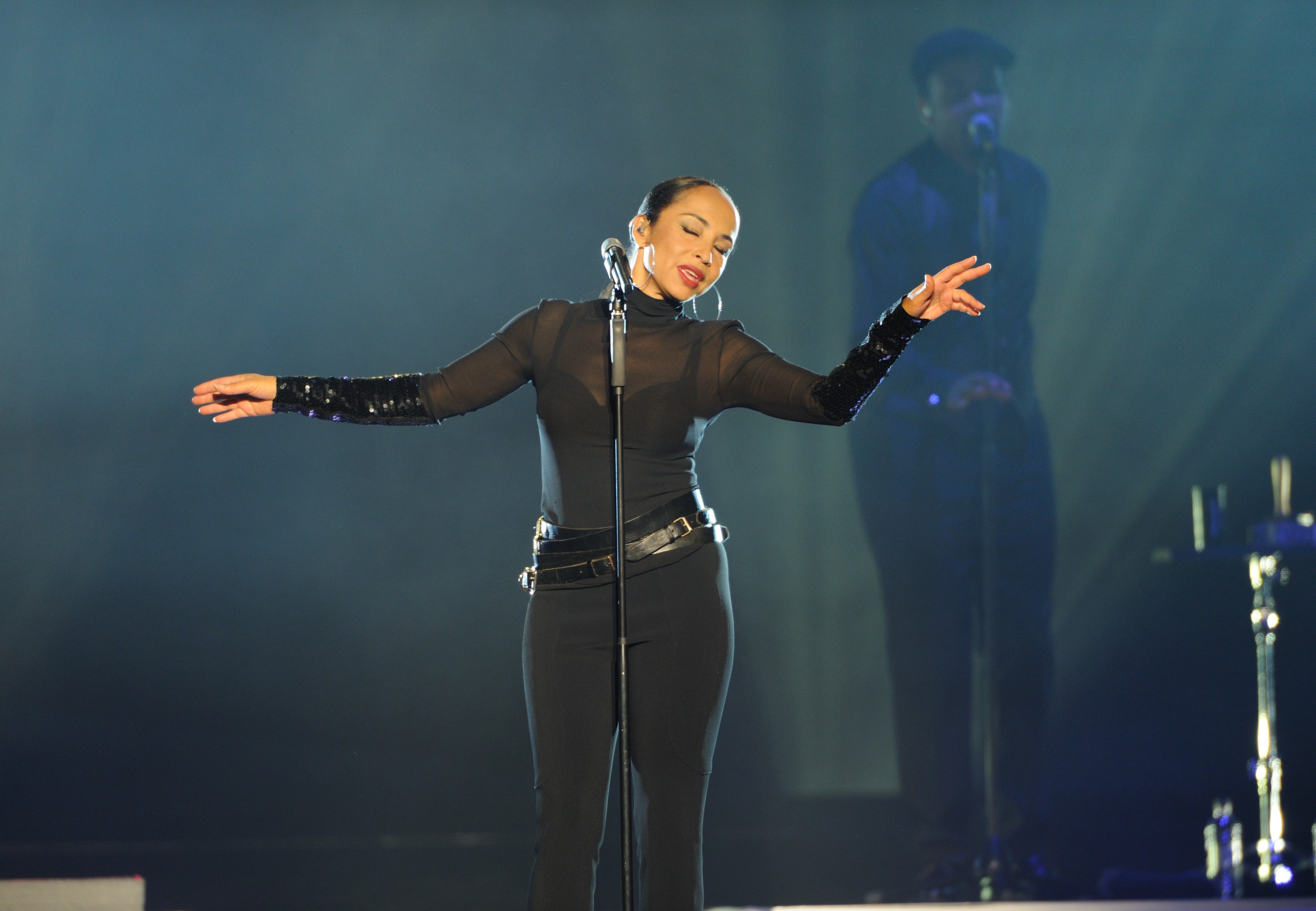 Earlier this year, the team behind the new Steve McQueen-directed film Widows announced that Sade would be contributing a new song to the soundtrack. Now that song, titled “The Big Unknown,” has found its way onto YouTube, as Pitchfork points out.

“It was an honour to work with such a legend,” McQueen shared in a press release regarding Sade’s soundtrack contribution. Starring Viola Davis, Daniel Kaluuya, and Robert Duvall, the film is an adaptation of the UK crime series of the same name. “The Big Unknown” is featured alongside a new film score from Hans Zimmer, which arrives digitally November 16, on CD this November 30, and on vinyl on December 28 courtesy of Milan Records.

Sade released another new song called “Flower Of The Universe” for the recent Ava DuVernay adaptation of A Wrinkle In Time. The song was personally requested by DuVernay as part of a standout soundtrack featuring songs by Sia, Kehlani, Demi Lovato, and more. Hear Sade’s contribution to the Widows soundtrack below.