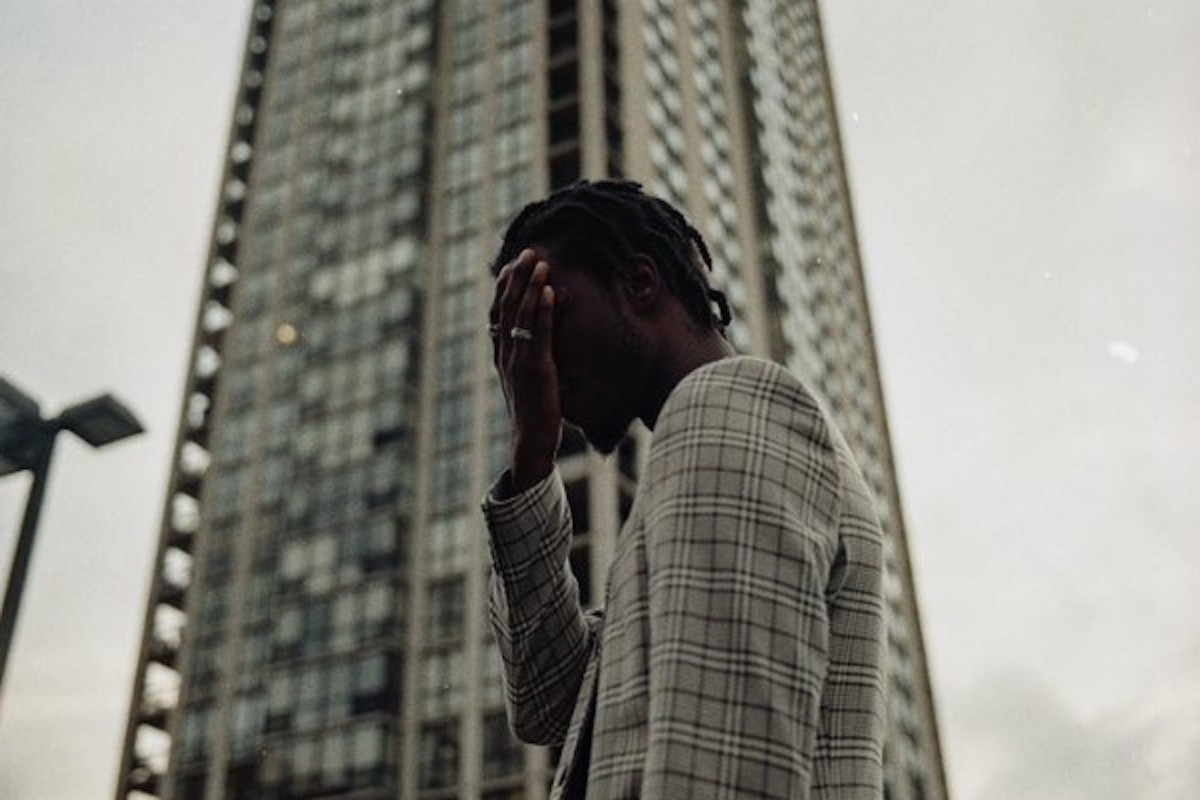 Earlier this year, Chicago rapper Saba released his most recent album, the critically-acclaimed Care For Me. Now he’s back with a new Soundcloud loosie called “Stay Right Here” alongside fellow Chicagoan Mick Jenkins and R&B singer Xavier Omär. The song has a playful energy with its spiritual orchestra reminiscent of something by Chance The Rapper and finds Saba in a hopeful and righteous mood.

The joyous mood of the song follows a pretty good year for the artists involved. Both Saba and Mick Jenkins released albums in 2018 that saw the rising artists form more of a persona musically and sonically. On “Stay Right Here,” they complement and keep up with each other rhyme-wise, making you appreciate both their talents. Xavier Omär does a great job on the chorus as well, melodically accenting the harmonic trumpet horns in the music production. Saba is finishing up his tour in North America and is gearing up to perform elsewhere in the world, including in Australia, Japan, and France. If you’re in the mood for some gospel-like hip-hop reminiscent of early Kanye West or Chance, you can check out both Saba’s Care For Me and look out for Mick Jenkins coming Pieces of a Man. Listen to “Stay Right Here” below.