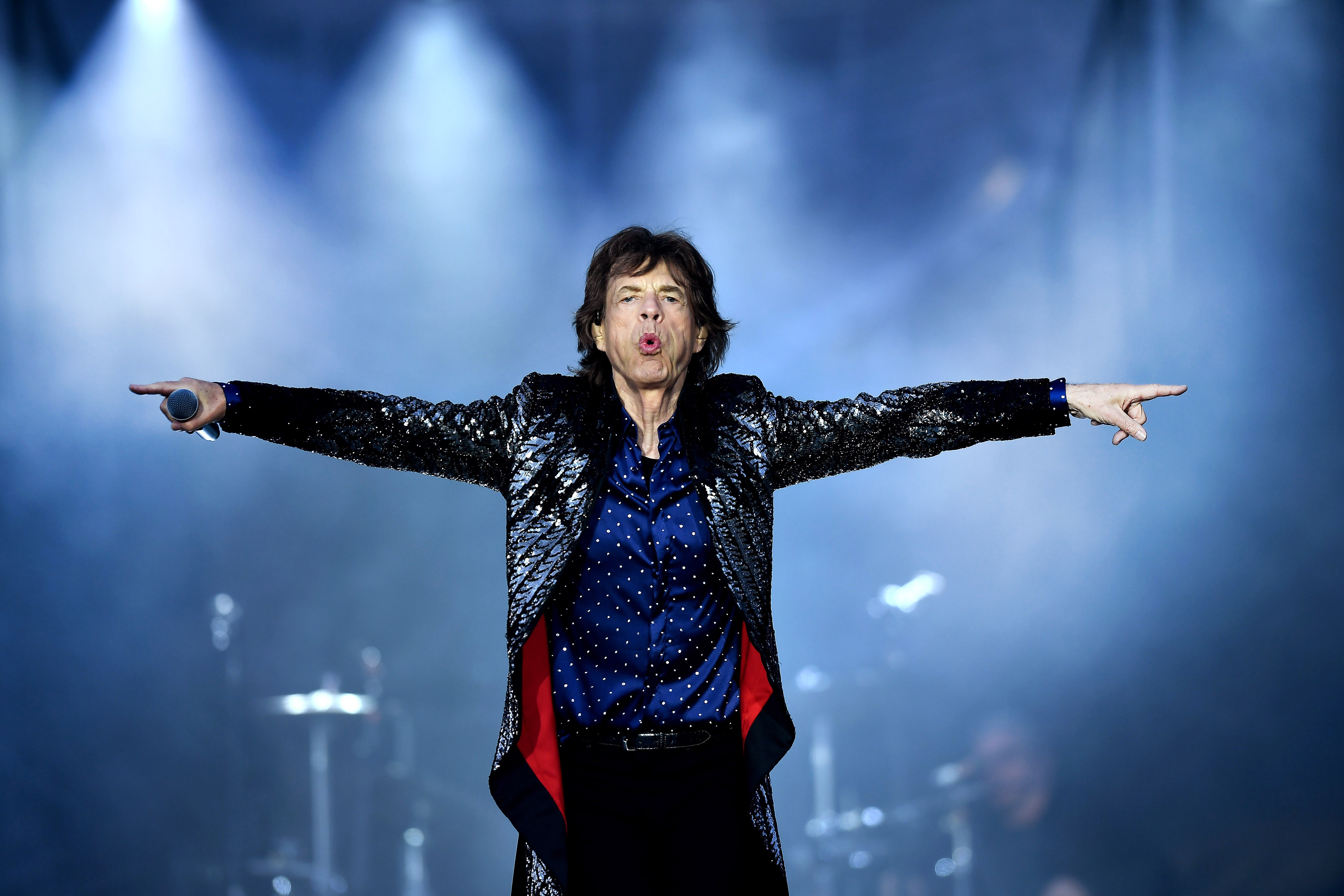 The Rolling Stones have announced a 2019 U.S. stadium tour dubbed No Filter. It will be the band’s first stateside tour since 2015. They’re scheduled to play 13 shows beginning April 20 in Miami and concluding June 21 at Chicago’s Soldier Field. Tickets go on sale for the general public on November 30.

The Stones last performed in the U.S. in 2016, when they headlined the Desert Trip festival and played two arena shows in Las Vegas. The band spent this year and last touring Europe. Their latest album Blue & Lonesome, a collection of blues covers, was released in 2016. Mick Jagger, Keith Richards, and Charlie Watts, are 75, 74, and 77, respectively.

Tickets will be available for purchase here. You can view the full tour schedule below.