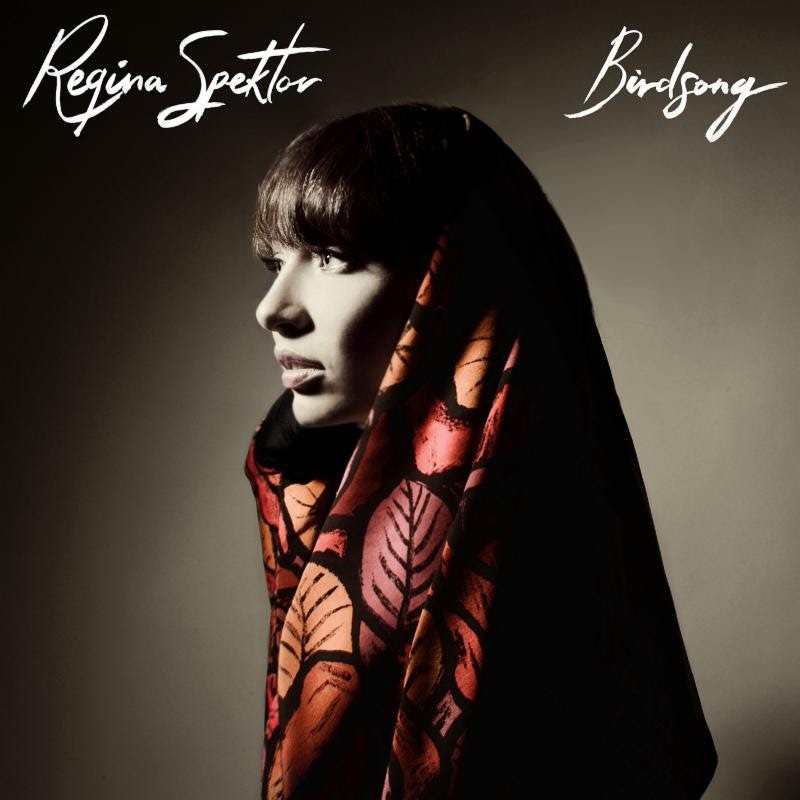 Regina Spektor has released “Birdsong,” her contribution to the new Matthew Weiner show The  Romanoffs on Amazon Prime. On the beautiful but brief track, Spektor trades her usual piano for a sparse, fingerpicking acoustic arrangement that showcases her voice.

The song pops up in “Panorama,” the sixth episode of the streaming series. Given that Spektor was born in Moscow, she seems like an apt choice to contribute a song to an anthology series about people convinced they are descended from the Russian royal family that was executed during the Bolshevik revolution. This episode, however, is set in Mexico City and revolves around a journalist falling in love with his subject. The series has received mixed reviews.

According to a statement from the label, Spektor and Weiner met at an event honoring Orange Is the New Black creator Jenji Kohan and Shonda Rhimes and became fast friends. Spektor, as you know, wrote and recorded “You’ve Got Time,” the opening theme song to Kohan women’s prison dramedy.

Spektor’s last proper album was 2016’s Remember Us to Life. She appeared on the Late Show with Stephen Colbert over the summer to perform her 2006 song “Samson.”

Check out “Birdsong,” clocking in at just under two minutes, below:

Watch the Trailer for Matthew Weiner’s New Series The Romanoffs

Regina Spektor Performing “Samson” on Colbert Is a Nice Thing