Video: Prophets of Rage – “The Ballot or the Bullet” 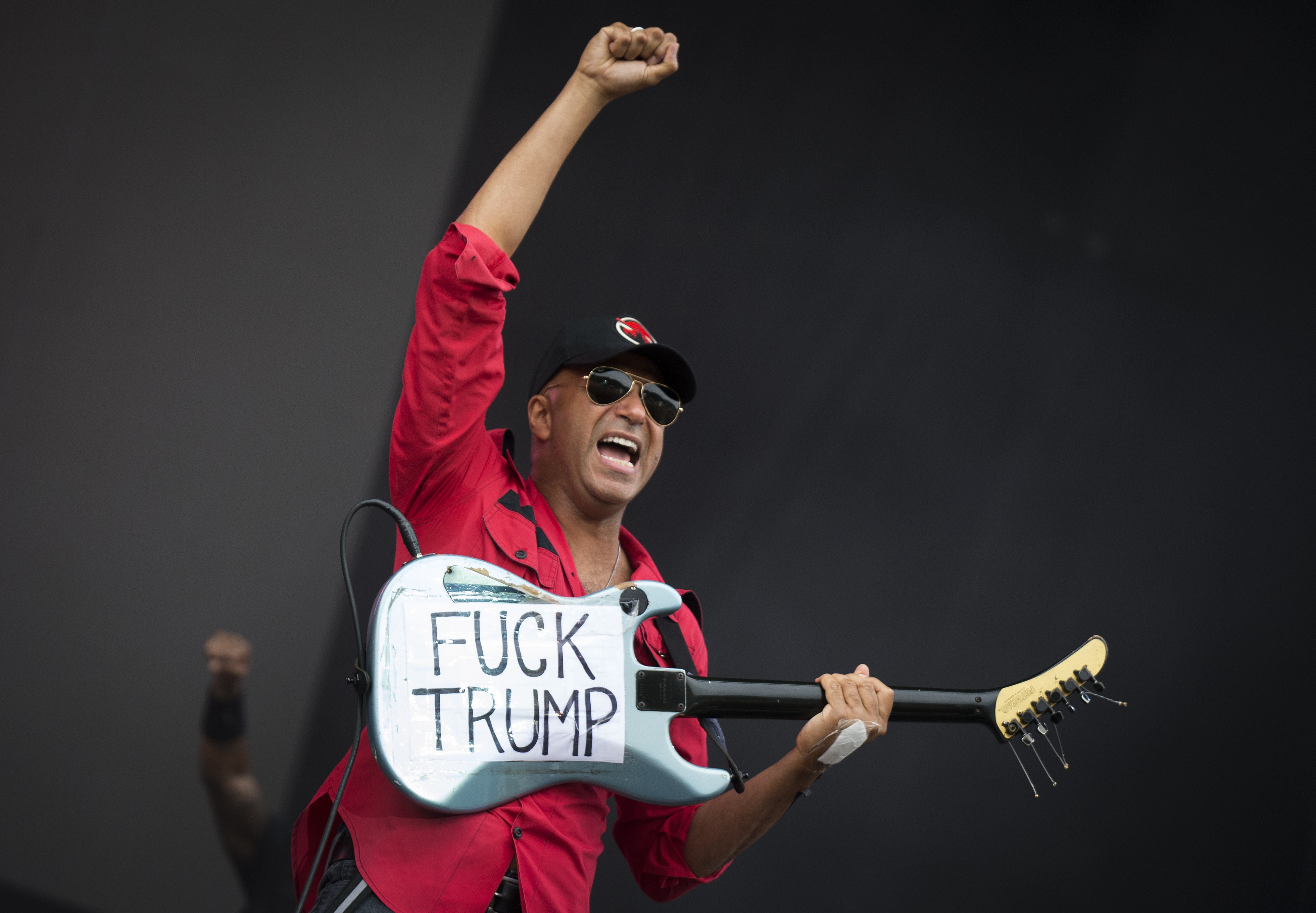 Prophets of Rage—the rock-rap supergroup composed of members of Rage Against the Machine, Cypress Hill, and Public Enemy—is back with a new video for “The Ballot or the Bullet.” Taking its name from the famous 1964 Malcolm X speech on black voting rights (which is prominently sampled on the track), the video combines four songs from group including the song “Heart Afire,” which was originally released this summer. In addition to the Malcolm X sample, the video also features footage from numerous civil rights protests, NRA events, and other political demonstrations.

“There are people trying to keep many of us from being able to vote,” the band writes in a statement. “Don’t squander the rights we’ve fought so hard to get. Agitate, organize, resist & rebel before, during and after Election Day. In the words of Malcolm X, ‘it’s got to be the ballot or the bullet.'”

The group’s latest song “Heart Afire” was released in July. Last year, their song “Hail to the Chief” got its own video, as well as “Living on the 110″ and “Unfuck the World.” The band’s self-titled debut album was released last September. Watch their new “The Ballot or the Bullet” video below.