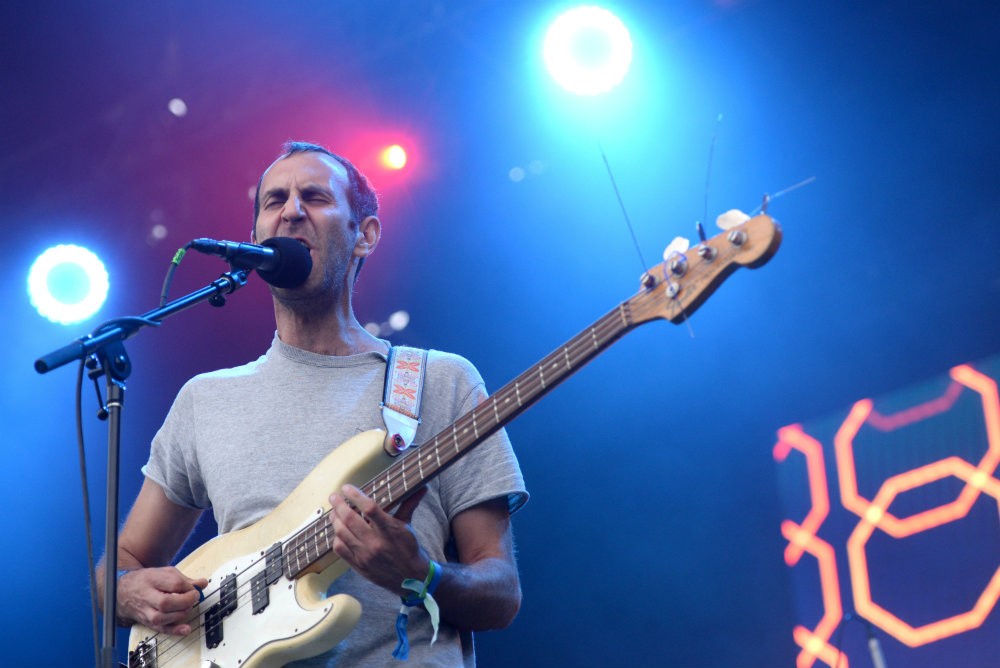 Calgary post-punk band Preoccupations are gearing up to hit the road on a co-headlining North American tour with their musical kindred spirits Protomartyr, and as such, dropped a cover of the latter band’s song “Pontiac 87.” The track is on the Telemetry At Howe Bridge split 7″ where the tour mates cover each other’s songs. Protomartyr’s cover of Preoccupations’ “Forbidden,” came out in October, but now the entire 7″ is available on vinyl and streaming platforms. “Pontiac 87″ initially appeared on Protomartyr’s 2015 album The Agent Intellect, which Spin designated as essential listening. The original is a sparse, haunting number, which gives Preoccupations plenty of room to put their own stamp on the song with the driving guitar and cold, detached vocals buried in the mix.

The joint tour kicks off on November 23 in Toronto and wraps up on December 19 in Los Angeles.