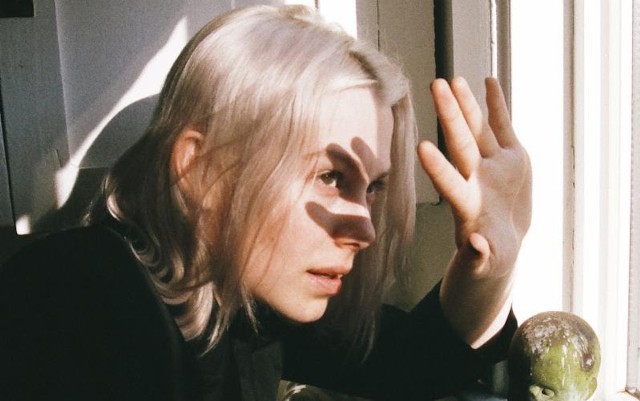 Bridgers last week released a self-titled EP with Julien Baker and Lucy Dacus under the banner of their recently formed supergroup boygenius. The trio kicks off a co-headlining tour on Sunday that hits 17 cities, wrapping Nov. 30 in Los Angeles. Bridgers shared a deluxe edition of her latest solo album Stranger in the Alps in September, including a cover of Tom Petty’s “It’ll All Work Out.” After a quiet 2018, Alex G is scheduled to feature on Oneohtrix Point Never’s upcoming EP Love in the Time of Lexapro.