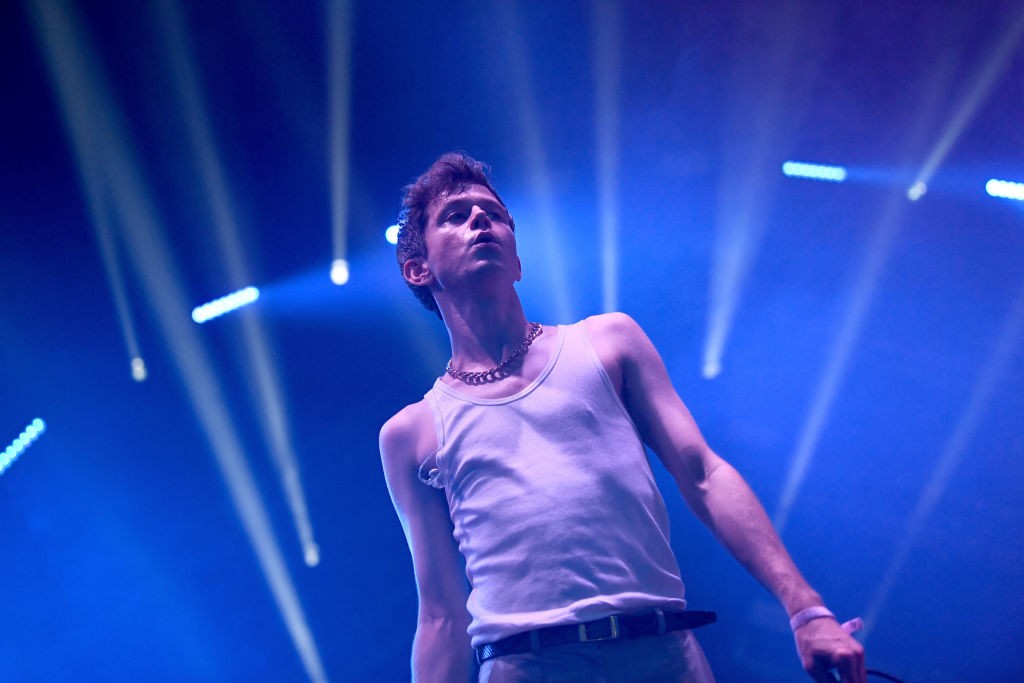 Last week, Perfume Genius, otherwise known as Mike Hadreas, released a reworked version of “Alan” from his 2017 album No Shape. The track came out via W Records, a boutique label associated with W Hotels. Streaming profits, however, were donated to the nonprofit Immigration Equality, which benefits LGBTQ and HIV-positive immigrants. Now Hadreas has released a new track via W, “Not For Me,” a cover of a song made famous by Bobby Darin. The mournful ballad heaves along, with Hadreas singing about unrequited love as vocal samples and synth strings and harp compete for space in the background.

In June, Perfume Genius released the Reshaped EP, which featured remixes of six tracks from No Shape (one of Spin’s 50 favorite albums of 2017). Hadreas temporarily posted clips of three new songs, featuring NSFW clips, on YouTube earlier this year. Listen to “Not For Me” below.

Correction: An earlier version of this article failed to credit this song as a Bobby Darin cover.