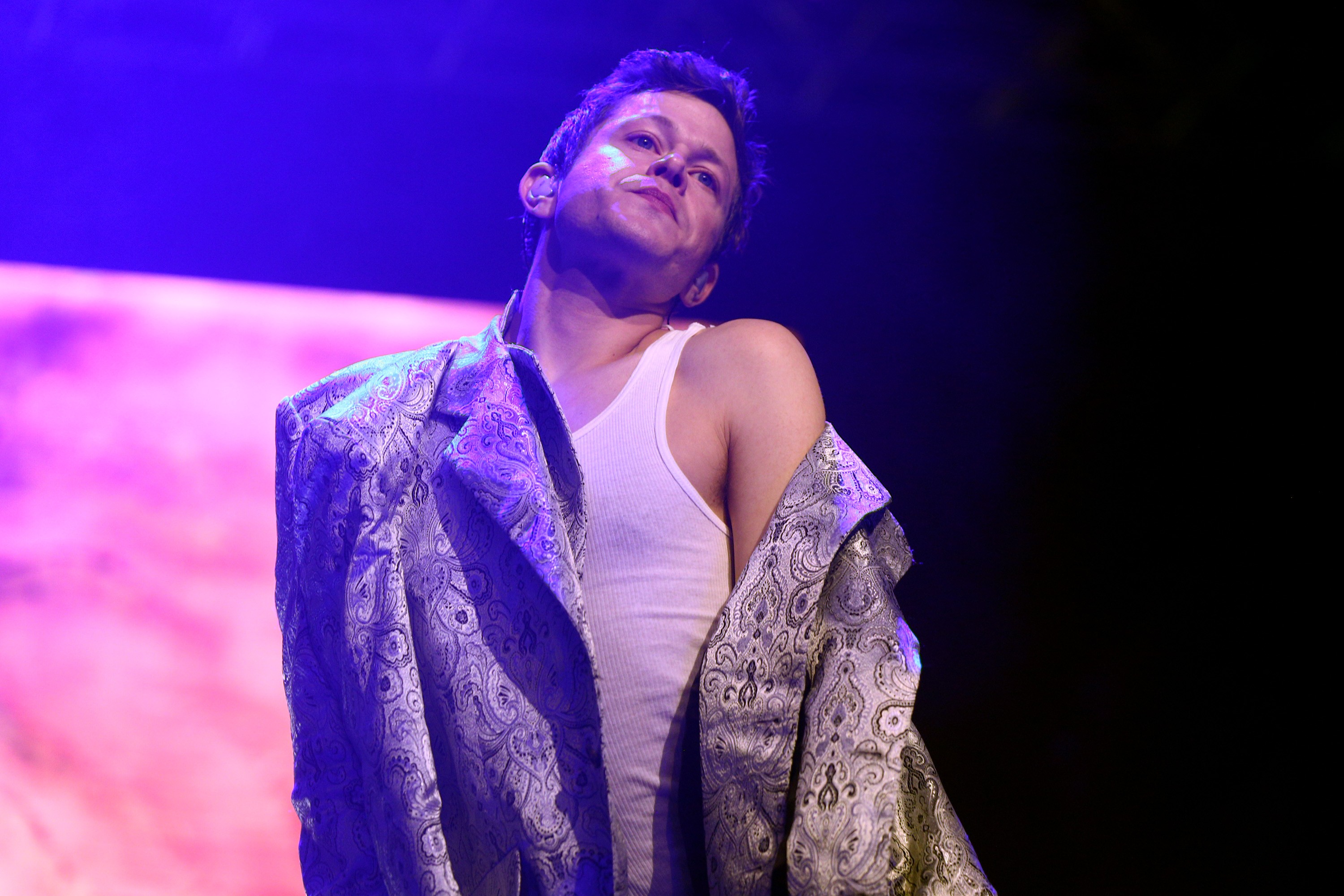 Mike Hadreas, p.k.a. Perfume Genius, has shared a reworked version of “Alan” from his 2017 album No Shape. The track was released in collaboration with W Hotels, and all streaming proceeds will be donated to the New York-based nonprofit Immigration Equality, which advocates for LGBTQ and HIV-positive immigrants seeking fair treatment and asylum in the United States.

“Like many generations before us, we still have many challenges facing us here in America, but also around the world. In over 80 countries being LGBTQ is still criminalized,” Hadreas wrote in an email to The Fader, which premiered the song. “It is vital that we as a nation and as a global community continue to fiercely support those that keep us moving forward. Everyone deserves a chance to be safe and free. It is a human right.”

The new version of “Alan” elevates the piano and clarifies the original’s fuzzy mix. No Shape was one of our 50 favorite albums of 2017. In June, Perfume Genius released Reshaped, an EP featuring remixes of six album cuts by musicians including Mura Masa and King Princess.

Listen to “Alan (Rework)” below.