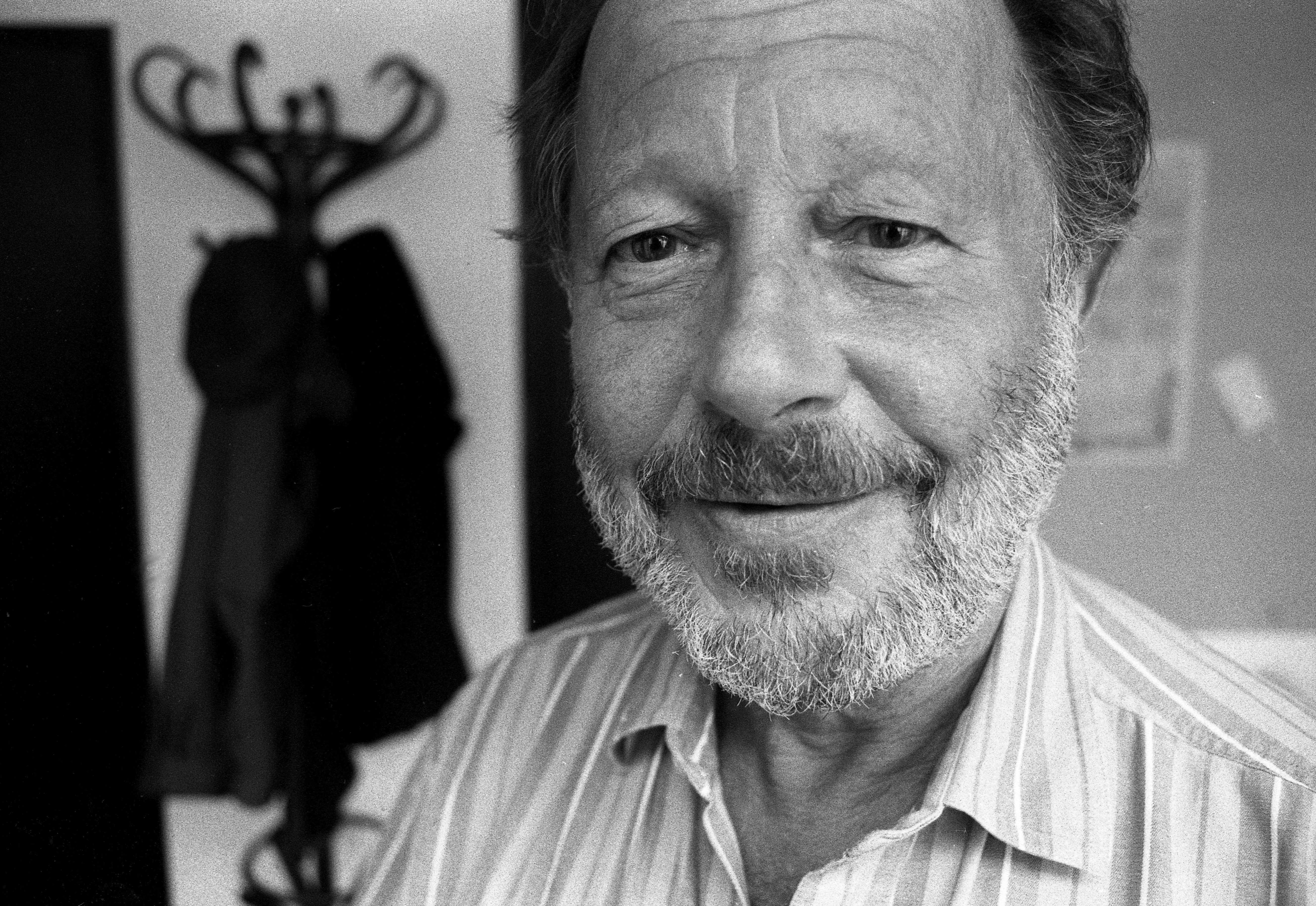 Nicolas Roeg, the auteur behind the David Bowie-starring film The Man Who Fell To Earth (1976), as well as Performance (1970) starring Mick Jagger, has died. As the BBC reports, Roeg’s son, Nicolas Roeg Jr., said that his father passed away Friday night. He was 90 years old.

Born in north London in 1928, Roeg got his start at London’s Marylebone Studios, where he worked as a tea-maker and clapper-boy before rising through the ranks and onto more production-oriented tasks. Eventually, Roeg made his director debut alongside Donald Cammell with Performance (1970), whose explicit depiction of violence and drug-use caused the film’s release to be delayed for two years. His film Bad Timing (1980), which starred Simon and Garfunkel member Art Garfunkel, also stirred controversy with similar themes. Roeg’s films Walkabout (1971) and Don’t Look Now (1974) earned widespread acclaim for their frequent use of non-linear storytelling and challenging depictions of sex, horror, and mental breakdown, with directors like Ridley Scott, Edgar Wright, and Christopher Nolan citing Roeg as an important inspiration behind their own work.

“Movies are not scripts—movies are films,” he noted in a 2006 interview. “They’re not books, they’re not the theatre. It’s a completely different discipline, it exists on its own. I would say that the beauty of it, it’s not the theatre, it’s not done over again. It’s done in bits and pieces. Things are happening which you can’t get again.”

Roeg is survived by his wife, Harriet Harper, and six children.