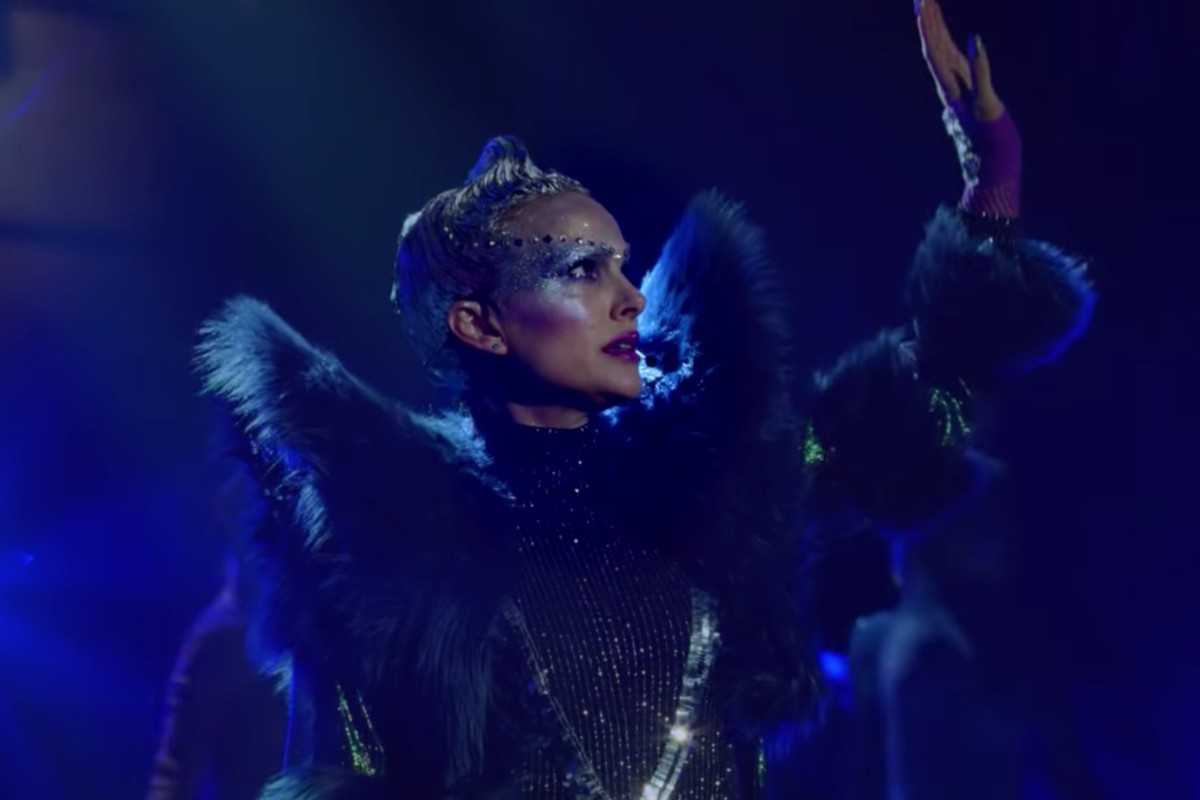 Natalie Portman’s next film Vox Lux, starring the actress as a pop singer named Celeste, received a new trailer and a release date today. The movie, directed by Brady Corbet, will hit U.S. theaters on December 7. The announcement also reveals that Sia wrote original songs for the film, including one featured in the trailer entitled “Wrapped Up.” As portrayed in the story, Portman’s character wrote the song with her sister after surviving a violent tragedy as children. The track, a contemporary-sounding piano ballad, launches Celeste to fame.

Vox Lux’s soundtrack will be released on December 14. Avant-garde veteran Scott Walker composed the original score; his last release was the soundtrack for Corbet’s 2015 directorial debut, The Children of a Leader. Sia, for her part, released several songs this year through her newly formed group LSD with Diplo and Labrinth. Watch the trailer below.