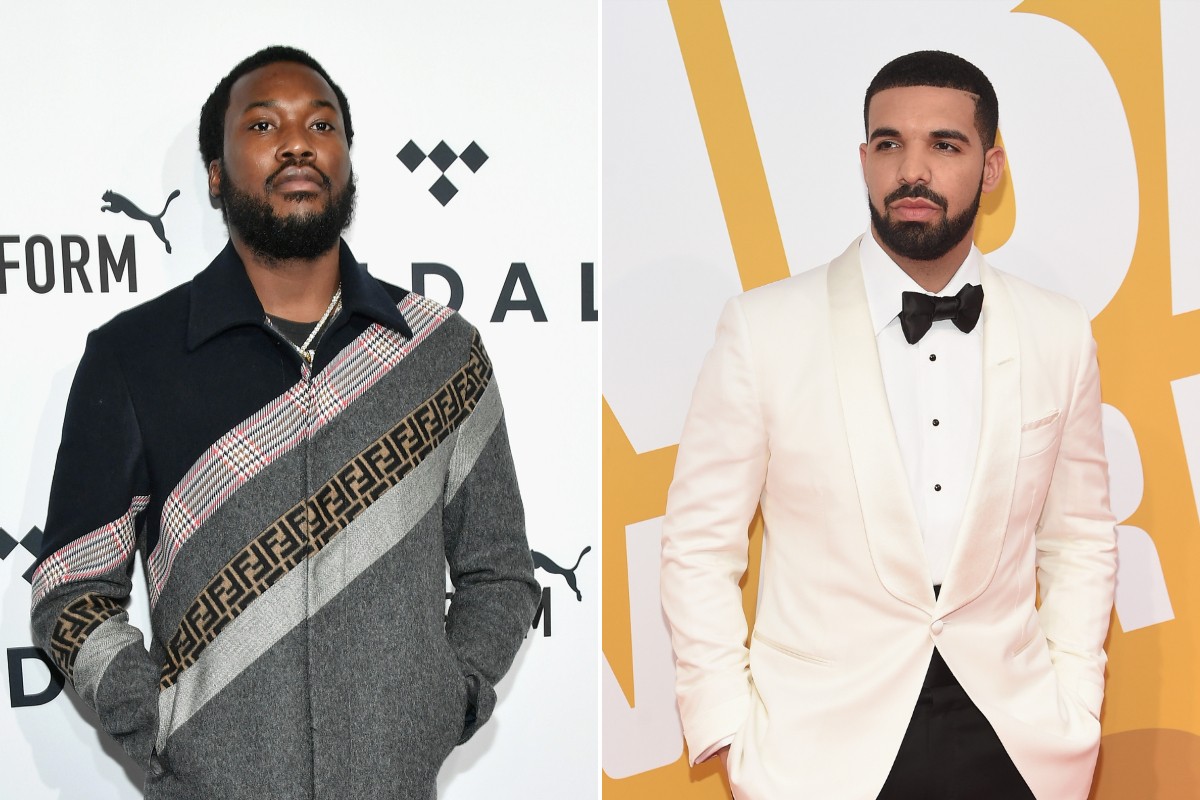 It appears Meek Mill and Drake are full-fledged friends again. Meek today shared the tracklist for his new album Championships hours before its release tonight, and it includes a song entitled “Going Bad” featuring Aubrey. Technically, the rappers publicly squashed their 2015 beef, which included diss tracks and a very mean slideshow, in September when Drake brought out Meek at a concert in Boston to perform his song “Dreams and Nightmares,” but the new track will be their first collaboration since “R.I.C.O.” from Meek’s 2015 album Dreams Worth More Than Money.

Championships, Meek’s first album since being released from prison in April, also includes contributions from Cardi B, Young Thug, Kodak Black, 21 Savage, Ella Mai, Lil Baby, and others. Lead singles “Oodles O’ Noodles Babies” and “Uptown Vibes” featuring Fabolous and Anuel AA appear on the tracklist, as does “Dangerous” featuring Jeremih and PNB Rock, which previously appeared on Meek’s July EP Legends of the Summer. The album is out at midnight and sure to make headlines as the Philly rapper continues to promote criminal justice reform on high-profile platforms and seek a new trial for his controversial 2008 charge of allegedly brandishing a firearm at a police officer.

You can view the full tracklist below.

Gotta take advantage for all them cold nights I’ve been thru … shout out to everybody that support me! #championships tonight at 12am https://t.co/TVVwlgS2RS pic.twitter.com/B6WdgJ7jG6