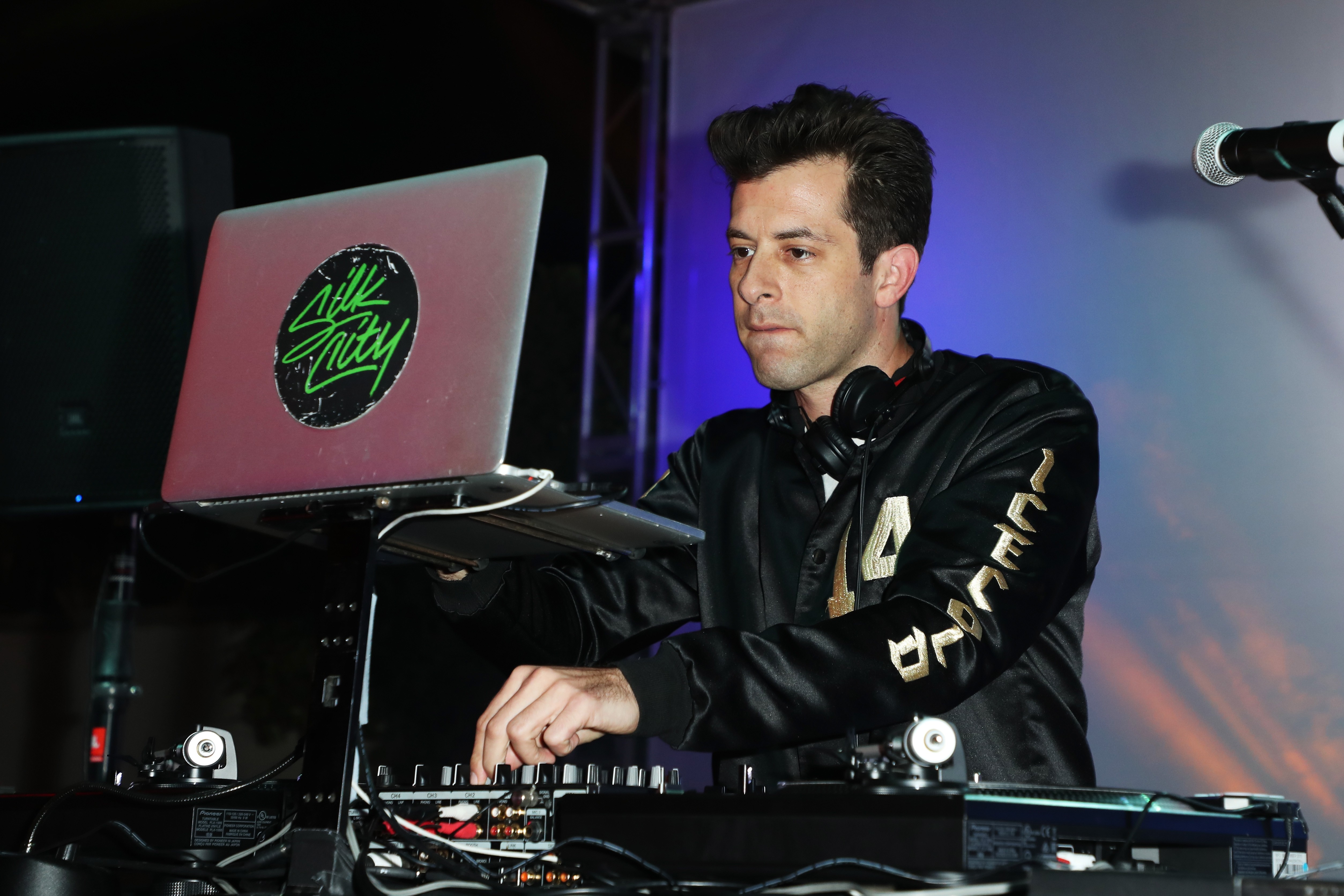 Mark Ronson revealed in an interview with BBC published today that “Nothing Breaks Like A Heart,” his teased collaboration with Miley Cyrus, will appear on his next solo album. The as-yet-untitled project will be Ronson’s first solo effort since 2015’s Uptown Special. BBC reports that the album also features Lykke Li, Yebba, and King Princess, who is signed to Ronson’s Zelig label. Ronson, whose marriage with French actress Joséphine de La Baum ended last year, described the project as consisting of “sad bangers.”

The project doesn’t have a release date, but “Nothing Breaks Like A Heart,” which BBC describes as “futuristic” and “country-tinged,” is due this Thursday. Ronson and Cyrus are scheduled to perform together on Saturday Night Live on December 15. This year, Ronson released several loose singles, including the Dua Lipa collaboration “Electricity,” under the banner of Silk City, his joint project with Diplo. He also co-wrote Lady Gaga and Bradley Cooper’s duet “Shallow” from their film A Star Is Born.

Elsewhere in the interview, Ronson discussed recruiting Miley, helping develop King Princess, and his affinity for Metro Boomin’s new album Not All Heroes Wear Capes. You can read the full article here.