Watch Lil Wayne Appear in a Sketch With Future, Perform on SNL 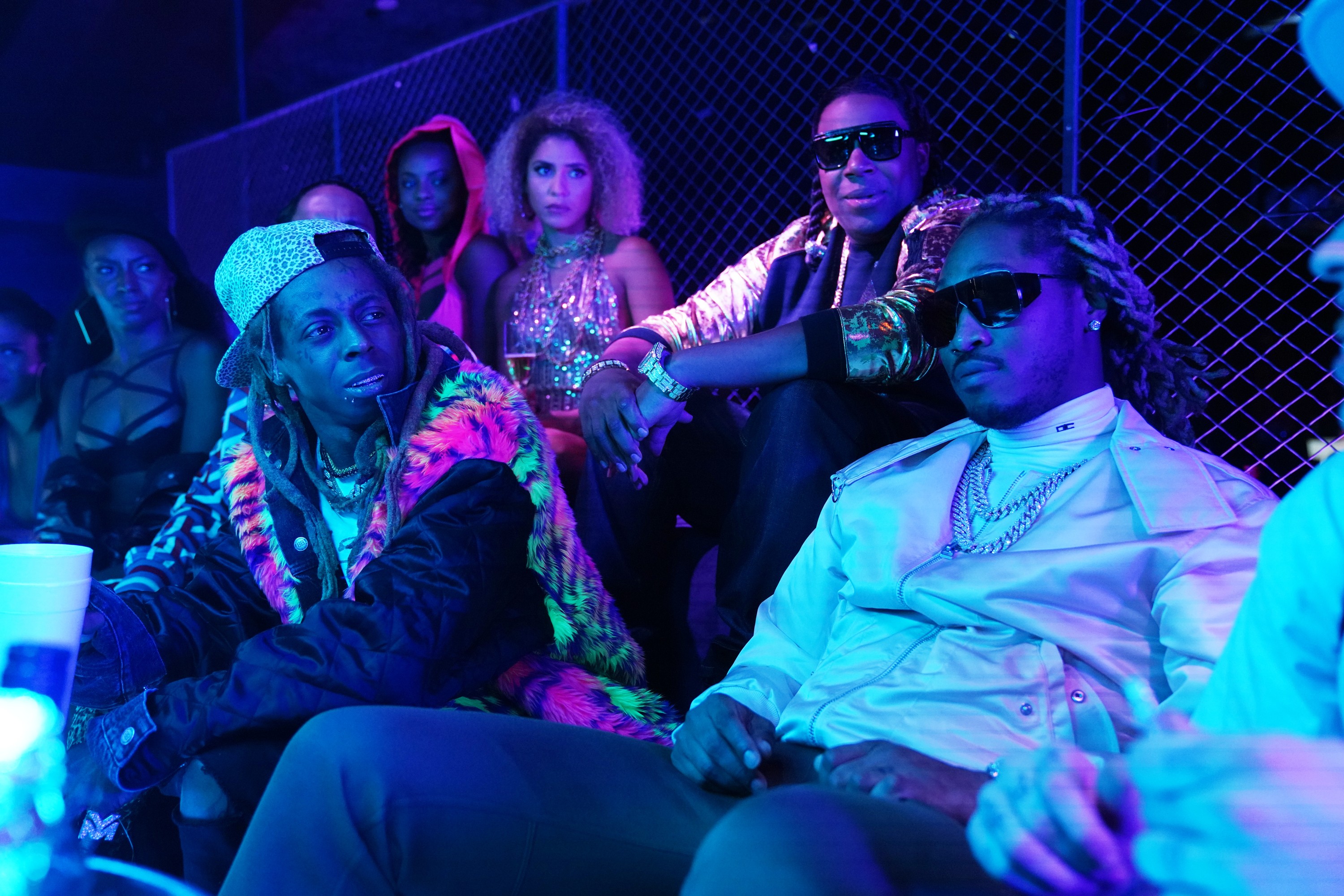 Elsewhere in the episode, Lil Wayne appeared in a sketch with Future, Kenan Thompson, Chris Redd, and Pete Davidson. The sketch had Redd, Thompson, and Davidson in character as rappers in a mock video for a song called “Booty Kings,” which stressed the importance of consent in the club. Lil Wayne and Future both deliver verses on the song, riffing on the cast members’ jokes in ways surprisingly consistent with their actual musical releases.

Lil Wayne recently dropped three new songs, two of which feature Post Malone and Gucci Mane. He also released a new video for “Uproar,” one of the bigger singles from his long-awaited new album Tha Carter V, which arrived in September. Last month, a Lil Wayne performance at the A3C Festival & Conference in Atlanta ended in chaos amid gunshot rumors, with at least 12 people sustaining minor injuries while trying to exit the scene. A representative from the Atlanta Police Department later said that they were “unable to locate any evidence to support claims that shots were fired.” Watch both his SNL performance and skit appearance below.