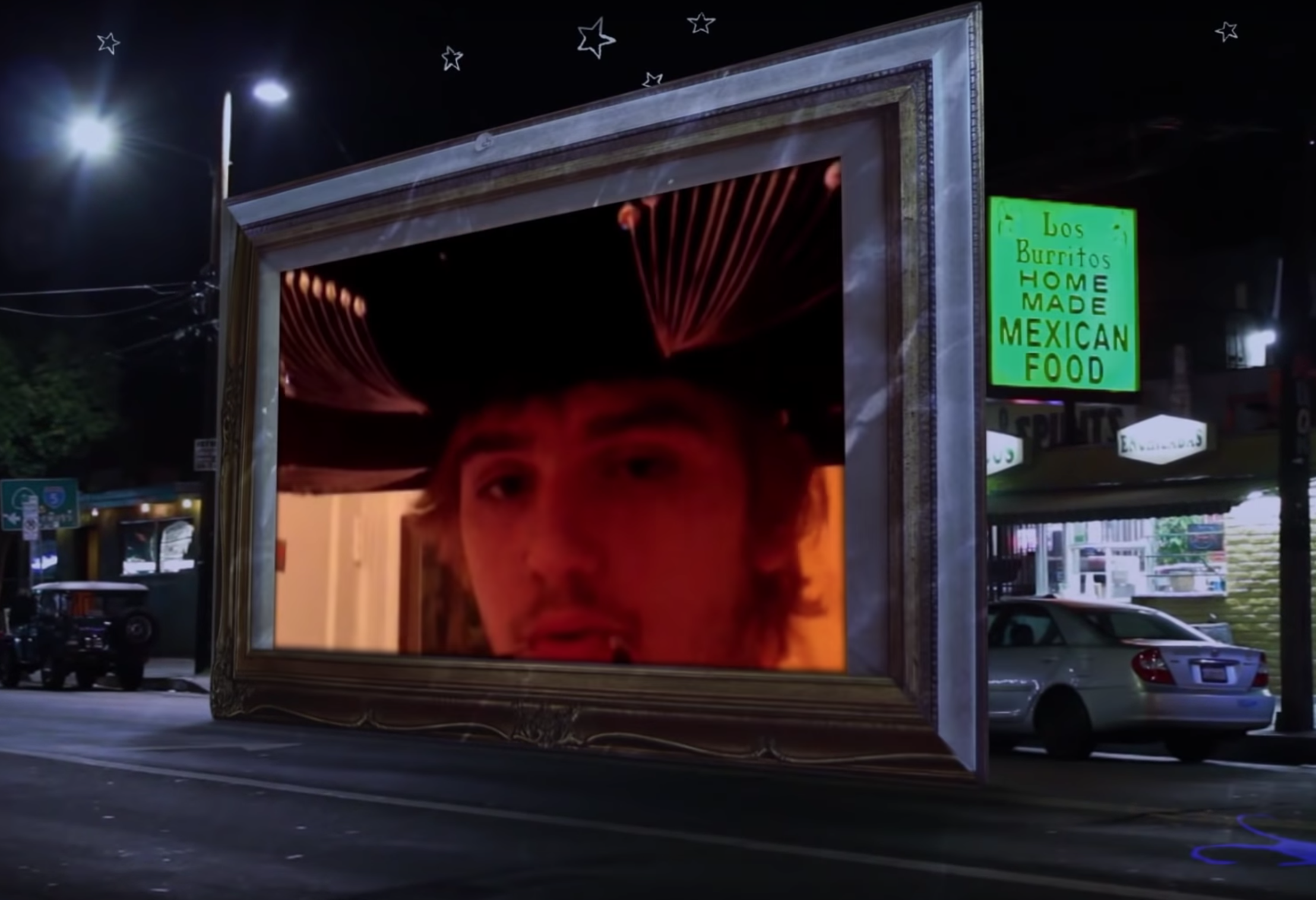 A posthumous Lil Peep song and video, co-directed by Steven Mertens and the late rapper’s mother Liza Womack, has been released. The “Runaway” clip features complex stop-motion and drawn animation, integrated with footage of Peep and many of his drawings, including ones of his “flame-haired” alter-ego. In a statement about the song and video, Womack wrote that the somber “Runaway” is “a powerful song that tells the story of how Gus–aka Lil Peep–had decided to leave his apartment in LA, but he didn’t want to come home to live in Long Beach, either. So, he had gone to stay in London. That was a productive and happy time for him–working with friends like Smokeasac and ILoveMakonnen.”

“Runaway” is the second single from the late rapper’s upcoming posthumous release Come Over When You’re Sober, Pt. 2, following “Cry Alone,” which was released earlier last month. The album is due out on November 9. A posthumous collaboration between Lil Peep and XXXTentacion (who contributed his verse after Peep’s death) was released in September. This week, a New York Times piece detailing several posthumous projects relating to the rapper revealed that Terrence Malick, reportedly a friend of the rapper’s family, would be executive producing a documentary about Peep.

Watch the “Runaway” video below.