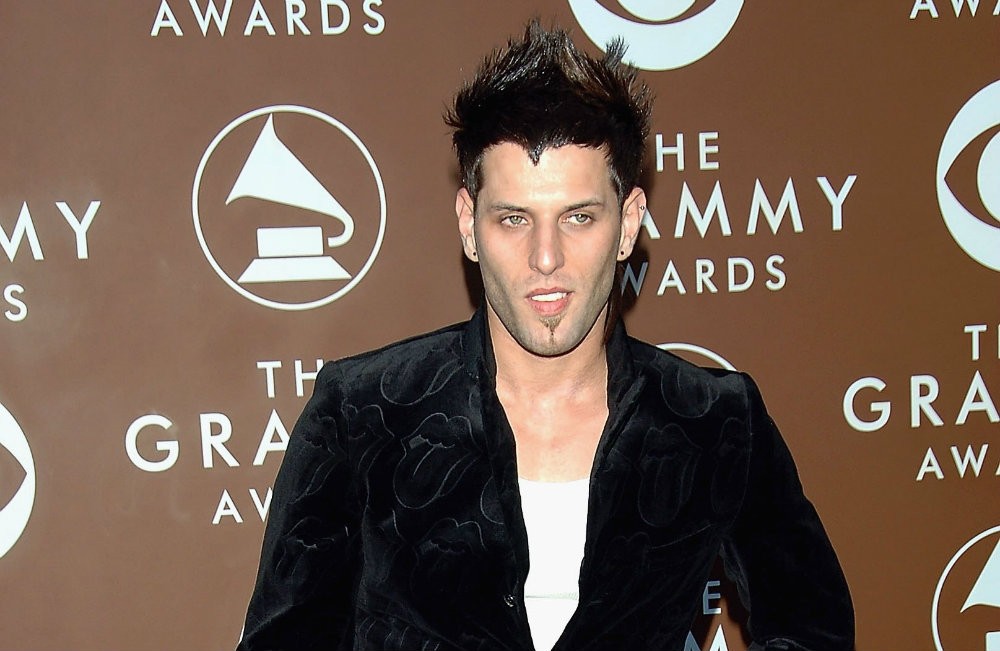 LFO singer Devin Lima is dead at age 41, TMZ reports. Lima reportedly passed away Wednesday morning from stage four cancer. A large tumor was discovered on on Devin’s adrenal gland in October 2017. It was surgically removed and found to be malignant. That month, Lima’s rep confirmed to US Weekly that the singer had stage four adrenal cancer, a diagnosis so rare that it only affects one in one million people across the world. He underwent chemotherapy and radiation following his diagnosis.

“I wish we had better news to share,” Fischetti said in a video message to fans following his bandmate’s cancer diagnosis in 2017. “It’s devastating news, but at the same time, there’s nobody I know stronger than Devin Lima. No one has a stronger body, mind or soul.”

Lima and LFO bandmate Brad Fischetti were planning to tour in spring 2018. The boy band has performed as a duo since member Richard Cronin passed away in 2010 after suffering a stroke in the hospital while battling acute myelogenous leukemia. He was 35. Lima is the second member of the trio to die of cancer.