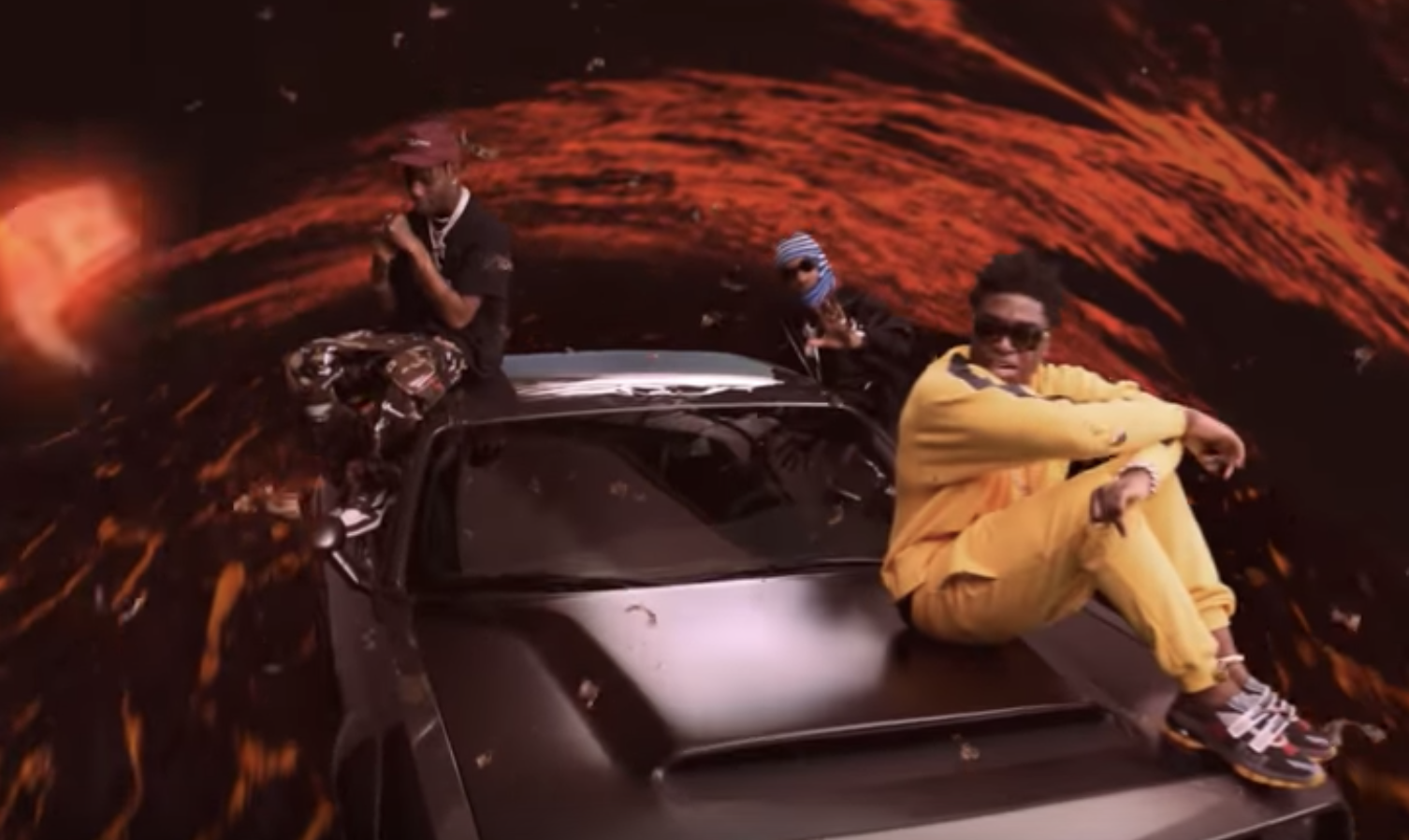 Accompanying the announcement is the video for the Kodak Black single “ZEZE” featuring Travis Scott and Offset. The video gives viewers a little insight into the video production process, presenting the rappers in front of a green screen before submerging them in special effects to make it look like they’re under water, in an ice storm, and on top of a lava-drenched volcano. With effects flickering on and off, the intentionally-amateur video constantly breaks the fourth wall, keeping it light with jokes from the video’s director Father Steve.

DYING TO LIVE is out December 14 via Atlantic Records. In addition to “ZEZE,” the release will includes singles “Take One” and “If I’m Lyin, I’m Flyin.” The announcement follows the rapper’s appearance on the Gucci Mane track “Wake Up in the Sky” with Bruno Mars, which memorably included rapping from Mars. Watch the video for “ZEZE” below.