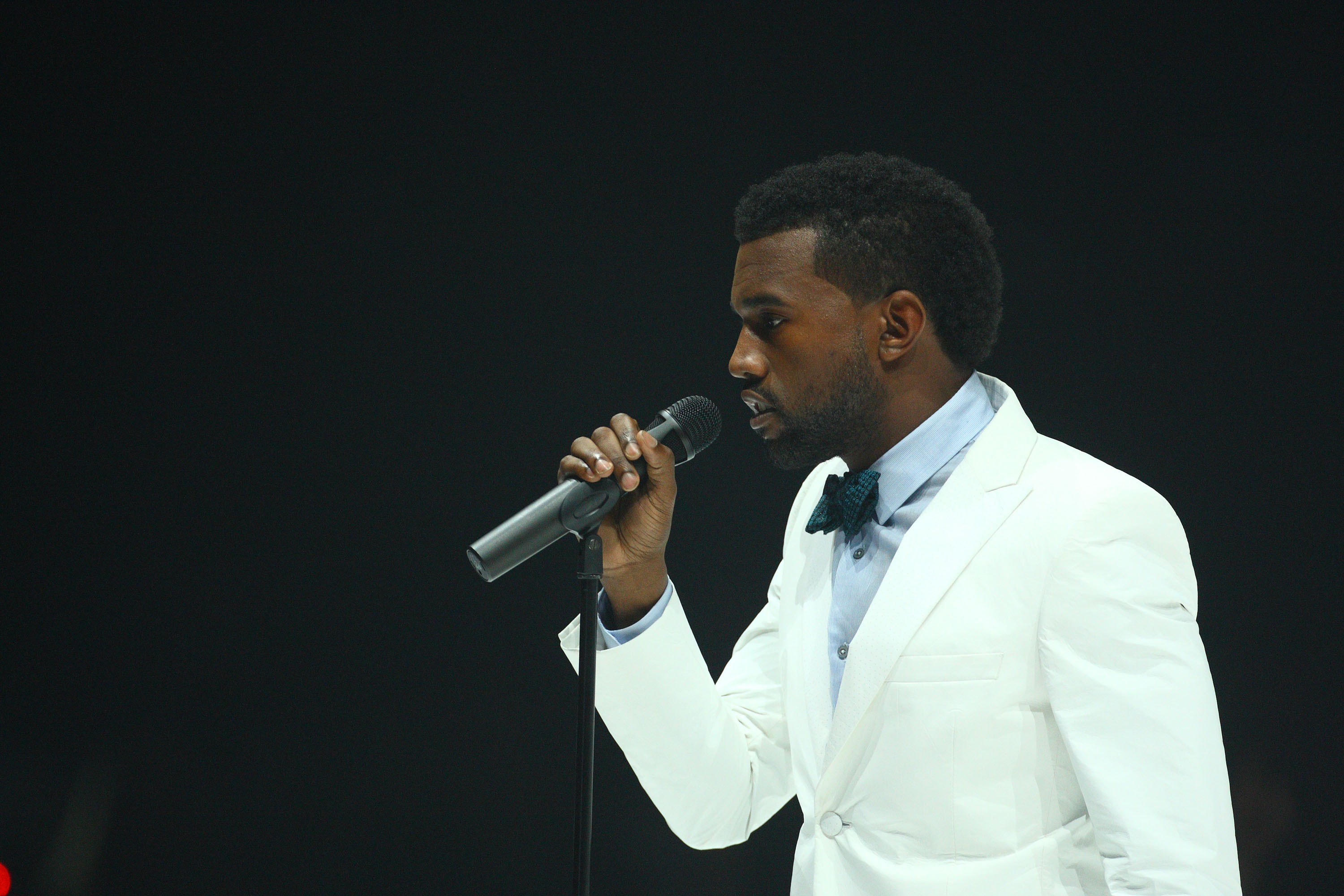 Longtime Kanye West collaborator Malik Yusef has announced a 2019 U.S. tour celebrating West’s landmark album 808s & Heartbreak, Variety reports. Kanye will not participate in the 15-city tour, but Yusef told Pitchfork that the plan has West’s blessing. The shows will feature local artists, selected through an open application process, covering songs from the album, which celebrated its tenth anniversary this past weekend. Yusef will serve as emcee. Dates have not been announced.

Yusef, a Chicago poet and producer, has five writing credits on 808s & Heartbreak, per Tidal, and has contributed to every Kanye solo album since then. He recently discussed his work on the project with Rolling Stone. Yusef’s latest full-length The Ballad of an American Dope Boy: White Horse, the first installment in a thee-part series titled Matte Blaque Experience, was released earlier this month. He last helped pen all seven songs on West’s June album Ye.

We’ve reached out to Yusef’s team for more information.