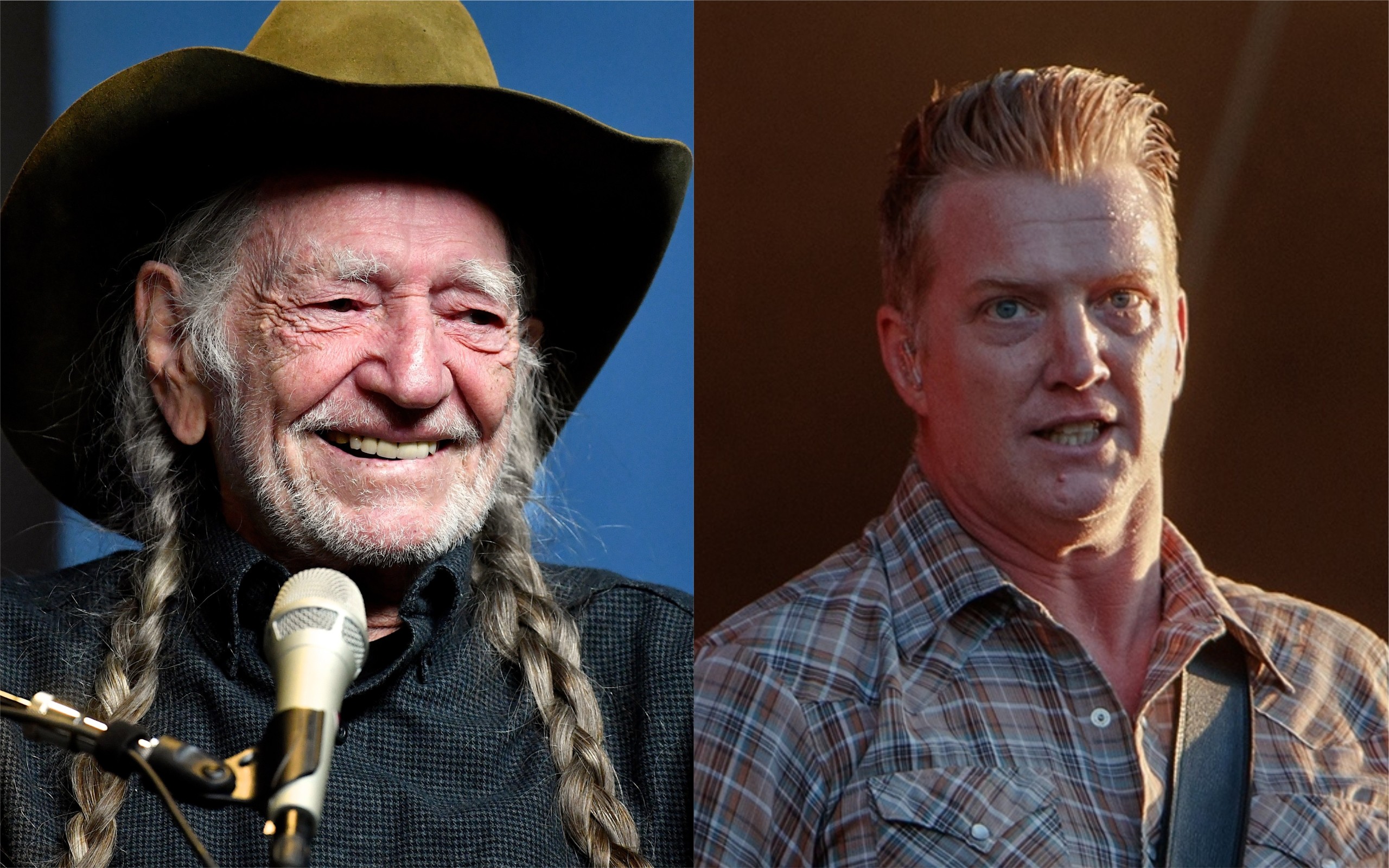 Willie Nelson and Queens of the Stone Age frontman Josh Homme have each recorded new music for the soundtrack to the massively popular Wild West video game Red Dead Redemption 2. Titled “Cruel Cruel World,” the new song was released in two forms: one with vocals from Willie Nelson, and the other as sung by Homme.

Earlier this week, a new D’Angelo song was rumored to be included on the game’s soundtrack. Since confirming D’Angelo’s involvement, the developers at Rockstar also let slip that Nas and Arca contributed music to the soundtrack in addition to Willie Nelson and Josh Homme. Like the D’Anglo single, both versions of “Cruel Cruel World” were produced by Daniel Lanois, who’s produced numerous albums for Bob Dylan, Neil Young, Peter Gabriel, U2, and more.

Willie Nelson recently debuted a new song called “Vote ‘Em Out” at a Beto O’Rourke rally in Austin. The song was later released as a stand-alone single, continuing Nelson’s support for the Democratic congressional candidate. Over the summer, Nelson also performed on-stage with O’Rourke at his annual Fourth of July Picnic. He recently released his own version of the Sinatra favorite “One For My Baby (And One More For the Road).” Hear both versions of “Cruel Cruel World” below.