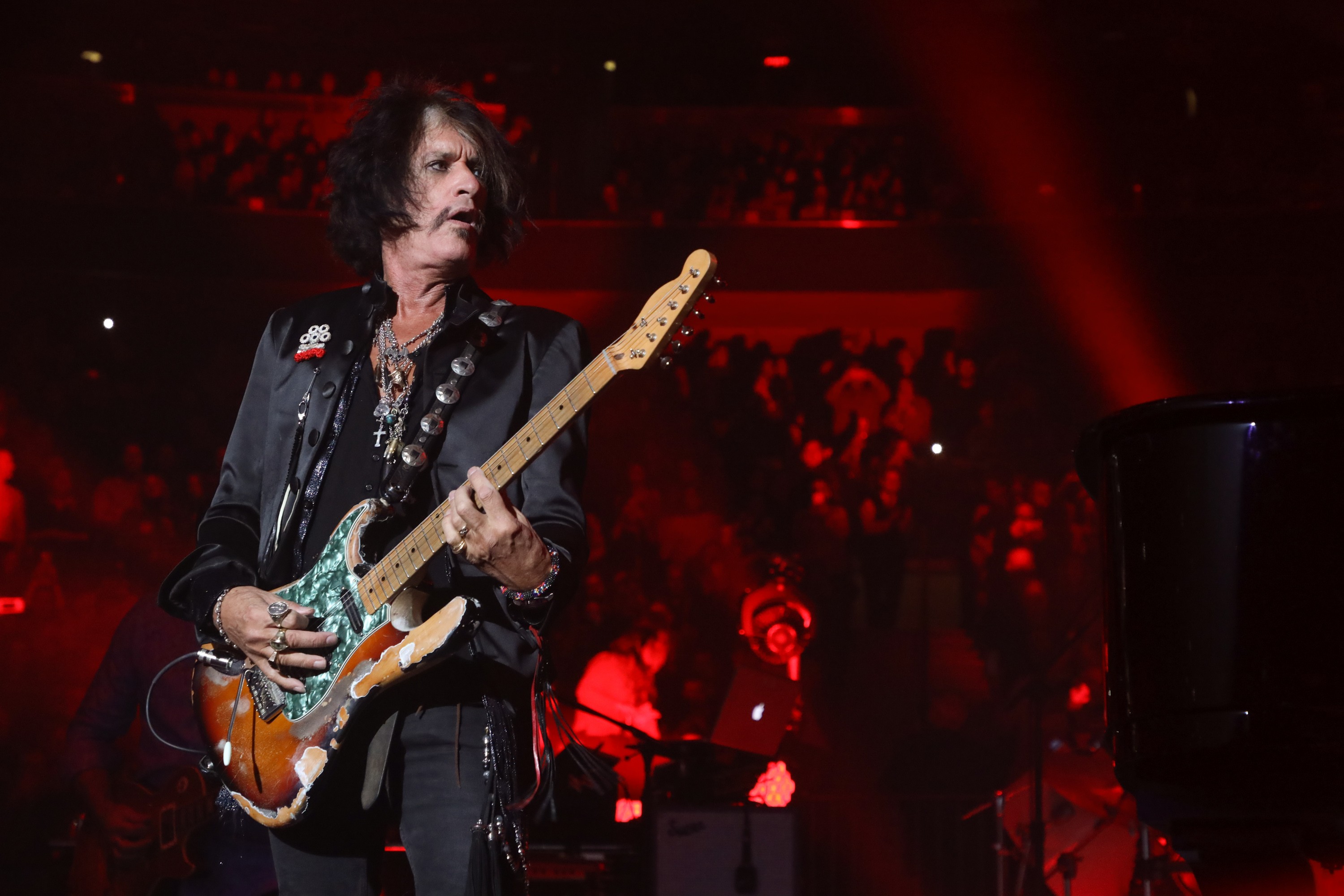 Aerosmith guitarist Joe Perry was rushed to the hospital last night during a performance with Billy Joel at Madison Square Garden. Moments after playing the Aerosmith and Run-DMC hit “Walk This Way,” Perry left the stage, collapsing in his dressing room, according to reports from TMZ.

Paramedics arrived at the scene shortly after, where they spent about 40 minutes in Perry’s dressing room before eventually wheeling him out on a stretcher to be taken to a hospital. Billy Joel remained on stage until the concert’s conclusion, seemingly unaware of the emergency.

Earlier this year, Aerosmith frontman Steven Tyler sent a cease and desist letter to the White House, asking Donald Trump not to play any of the band’s music during his rallies and public appearances. This summer, the band was joined by Post Malone in a surreal performance at the MTV Video Music Awards, where they played the songs “Dream On” and Toys in the Attic.” In July, Billy Joel sat down with New York Magazine, where opened up about his decision to stop writing new songs. He also discussed his views on the current political climate and his friendship with Axl Rose.