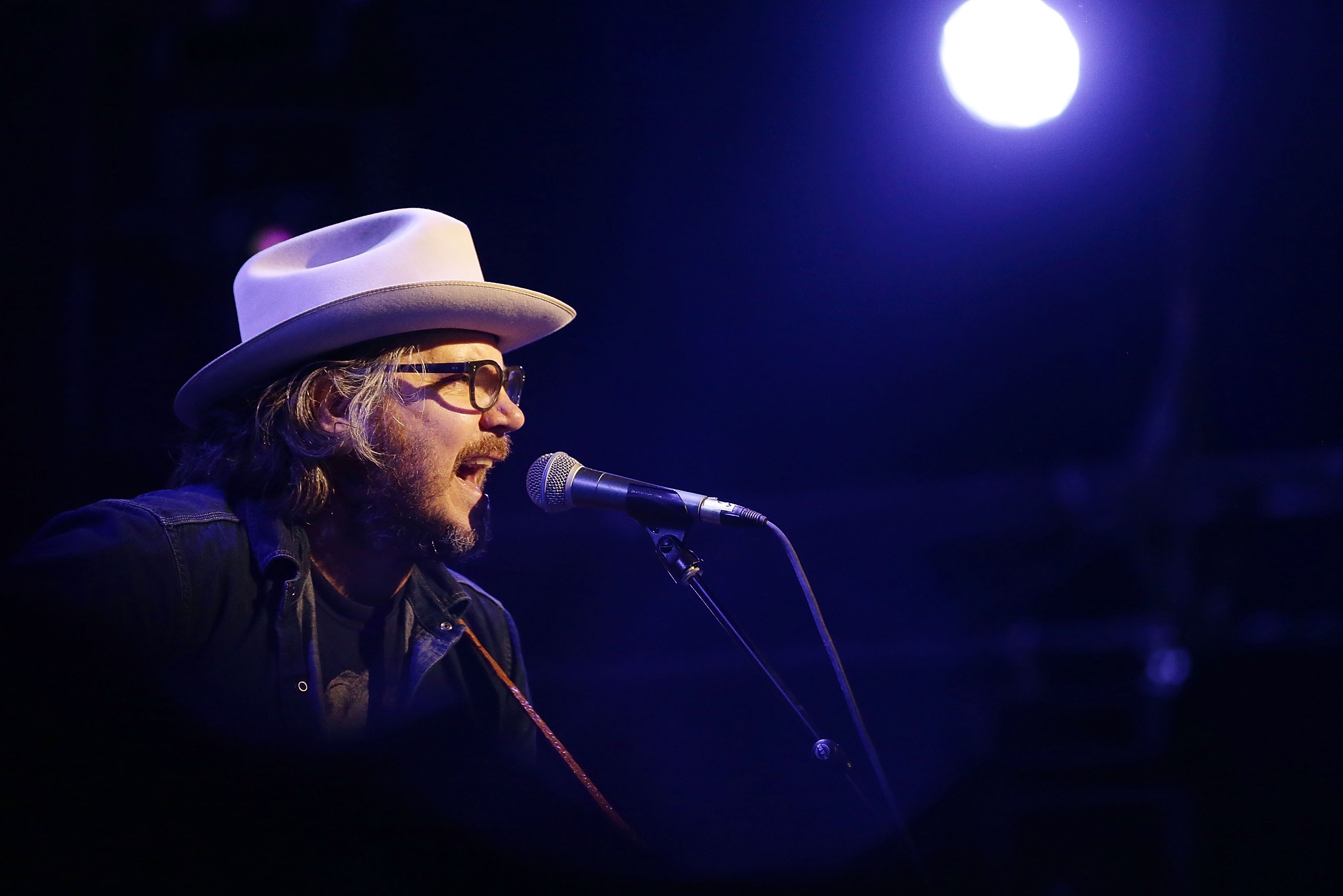 Jeff Tweedy’s new solo album WARM is out now. It features previously released singles “Some Birds,” “Let’s Go Rain,” and “I Know What It’s Like.” The album features liner notes written by George Saunders, who called Tweedy “our great, wry, American consolation poet.” Saunders continues his paean with the following:

Jeff is, to my mind, a warrior for kindness, who has made tenderness an acceptable rock-and-roll virtue. By “tenderness” I don’t mean that New Age thing, where someone drives a spike through your head and you place hands palm to palm and do a cheesy deep bow while thanking them for the new coat rack. No: Tweedy-tenderness is sophisticated and badass and funny. It proceeds from strength and good humor and does not preclude being angry or tough or peeved. It is based on the premise that you are as real as he is and as deserving of attention, and that the world is worthy of our full and fearless interest, just as it is.

WARM exudes all that “strength,” “good humor,” and “Tweedy-tenderness” and more. In his newly-released memoir Let’s Go (So We Can Get Back), the Wilco frontman opens up about his painkiller addiction, and speaks candidly about some of the more personal aspects of his life and career. Tweedy will be touring behind the new album, beginning with a string of dates in Los Angeles at the beginning of January. Hear WARM in full below.