Jeff Tweedy has announced dates for a 2019 solo tour in support of his upcoming album WARM, scheduled to be released this Friday. Tweedy will be playing four shows in LA in January, but the solo tour begins in earnest on February 27 in Iowa City. Big Thief’s Buck Meek will provide support on the first leg, with guitarist James Elkington replacing him on second leg. Tickets will go on sale this Friday at 7PM.

Tweedy has also released the third single from WARM, titled “I Know What It’s Like.” The track follows in the conceptual footsteps of previously released singles “Some Birds” and “Let’s Go Rain,” with warm guitar and gentle lyricism at the fore. Tweedy recently stopped by The Late Show with Stephen Colbert to perform “Let’s Go Rain” and promote his memoir Let’s Go (So We Can Get Back).

Tweedy will be streaming a special album release concert from Chicago on Saturday, December 1. Find the tour dates, the new song, and that special concert stream below. 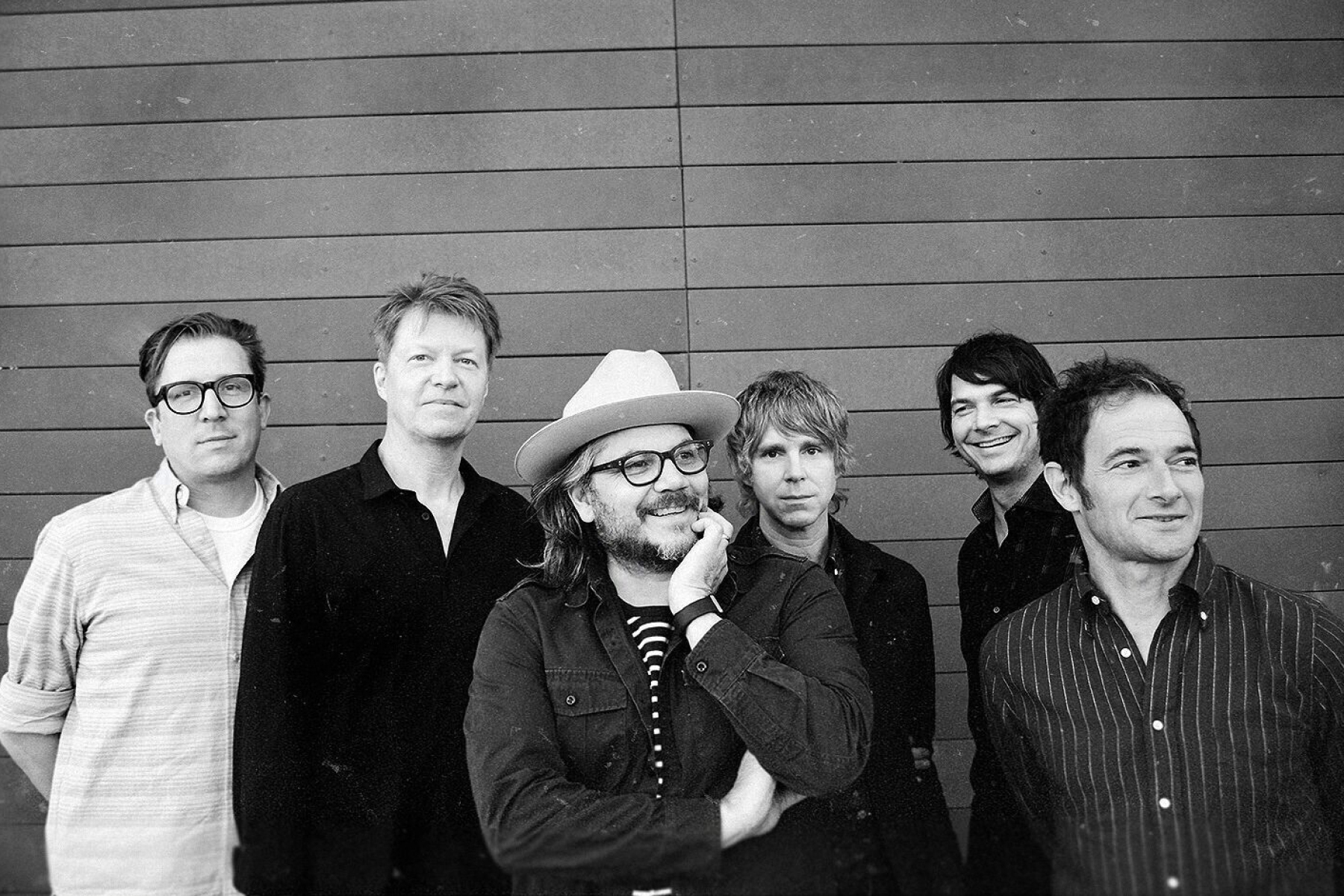