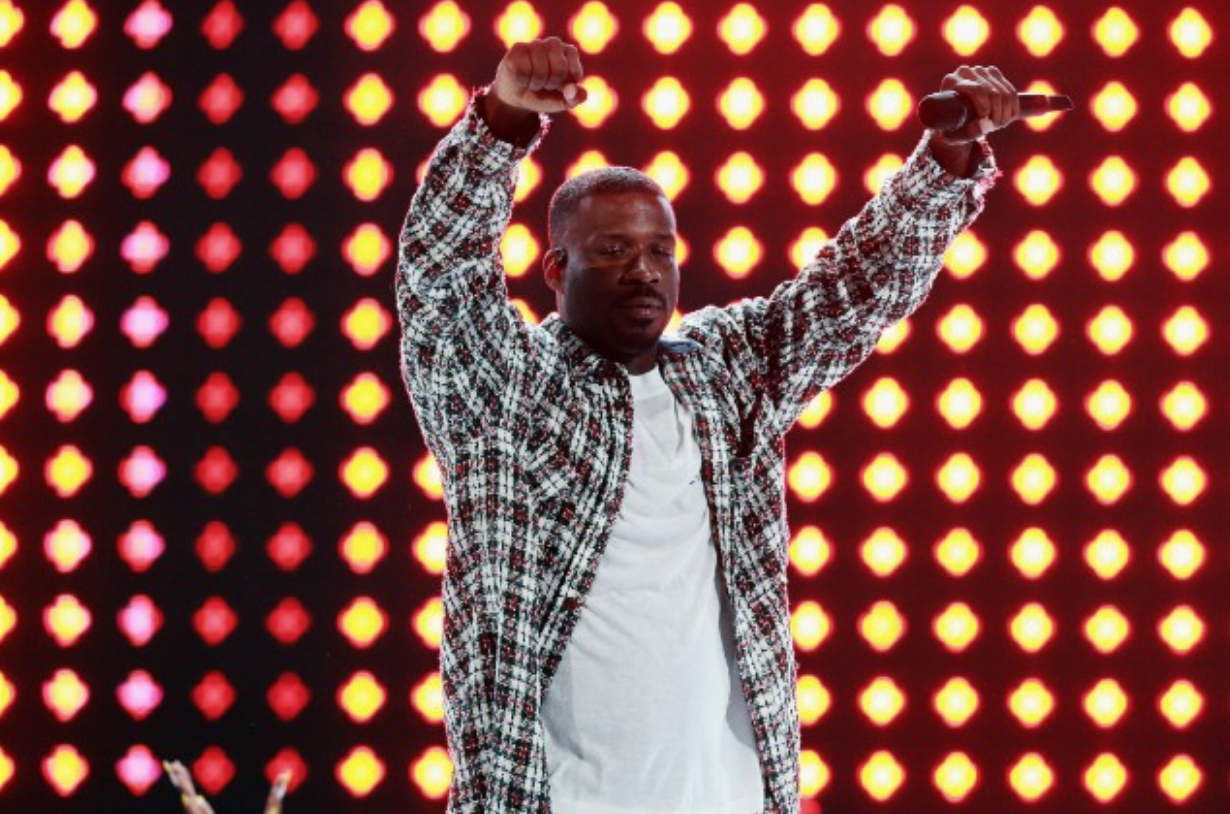 Jay Rock has collaborated with Detroit’s Tee Grizzley on a driving, post-hyphy-styled track called “Shit Real.” Fans of SOB x RBE, YG, and Tee Grizzley’s own music should be delighted with this one, energized by the Detroit rapper’s loose and effusive flow on his song-stealing verse. The single is Jay Rock’s followup to his June album Redemption, which features appearances from his TDE labelmates Kendrick Lamar and SZA, J. Cole, James Blake, Future, and more. Its single “King’s Dead” was previously included on the Lamar-curated Black Panther soundtrack. Last month, Jay Rock released a video for “Wow Freestyle,” another Kendrick-featuring track from Redemption. Tee Grizzley released his latest mixtape, Still My Moment, at the beginning of this month, and his debut studio album, Activated, in May. Listen to “Shit Real” below.