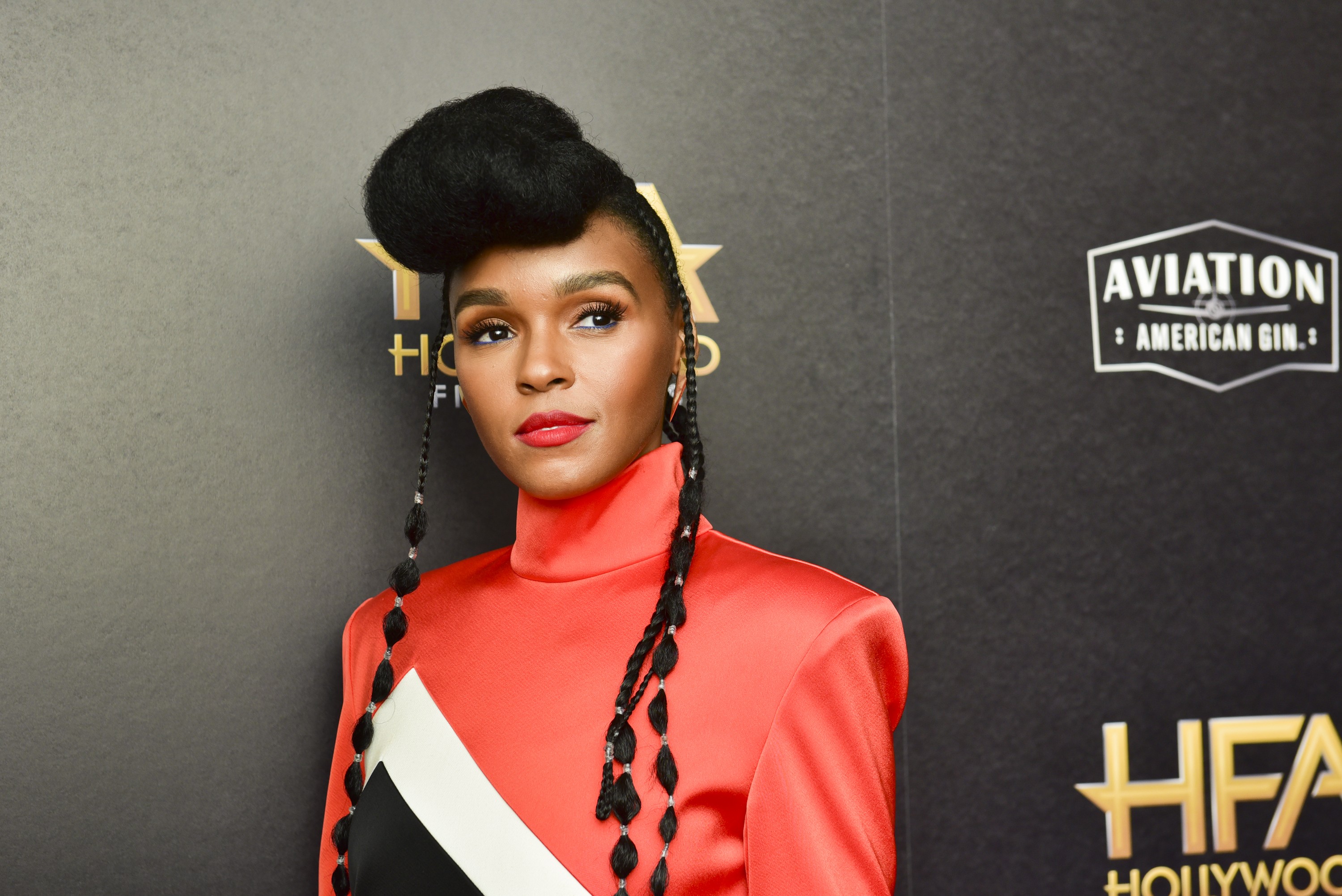 Janelle Monáe and her Wondaland Pictures have found a home at Universal.

The Grammy winner and her multimedia company have signed a first look deal with the studio, under which they will focus on projects that champion underrepresented voices and new perspectives. Wondaland’s execs also include managing partner Mikael Moore, creative director Chuck Lightning and executive producer Nate Wonder.

“There is an exciting, artistic revolution taking place in our industry, and Janelle and the talented team at Wondaland are at the forefront,” said Universal chairman Donna Langley. “Their forward-thinking, inclusive approach to content and storytelling make them a perfect fit for our studio.”

The pact continues Monáe’s working relationship with Universal. She will next be seen in the studio’s Welcome To Marwen (out Dec. 21) and is set for Focus Features’ Harriet Tubman biopic, Harriet.

After landing roles in best picture winner Moonlight and the Oscar-nominated Hidden Figures, the six-time Grammy nominee has lined up a number of high-profile projects. Along with Marwen and Harriet, the actress will also voice star in Disney’s live-action Lady and the Tramp.

Wondaland is repped by WME and Ziffren Brittenham.