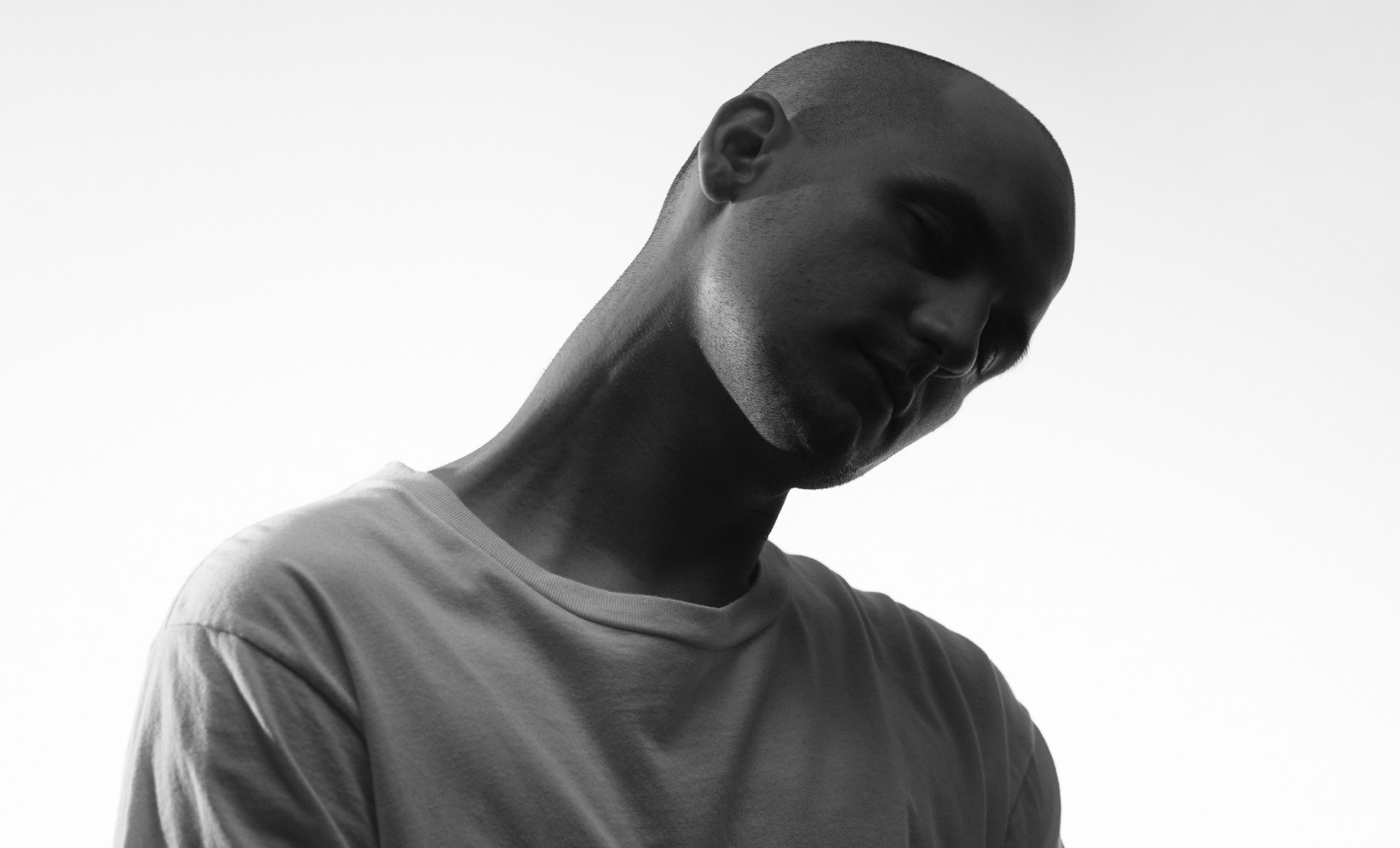 Montreal producer Jacques Greene has released a chilling track titled “Convex Mirror” from his forthcoming EP Fever Focus. Lacking the looped R&B vocals typical to Greene’s work, the composition instead builds its deep house groove around a barbed synth line, revised in various textures over the course of four minutes.

Fever Focus, Greene’s first official project since his 2017 album Feel Infinite, is due on November 16 via LuckyMe. A press statement describes the six-song release as “a fusion of analogue and digital House and Techno with an amped up melodic sensibility” and “classic euphoria cut with new technology.” The Canadian shared the EP’s “Avatar Beach” last month and “Nordschleife” as an Adult Swim Single in March. He spun a 48-minute mix of unreleased music on NTS Radio in April that was graciously archived on YouTube.

Greene is currently touring Europe, with a stop in New York on December 1. Listen to “Convex Mirror” and view those dates below.