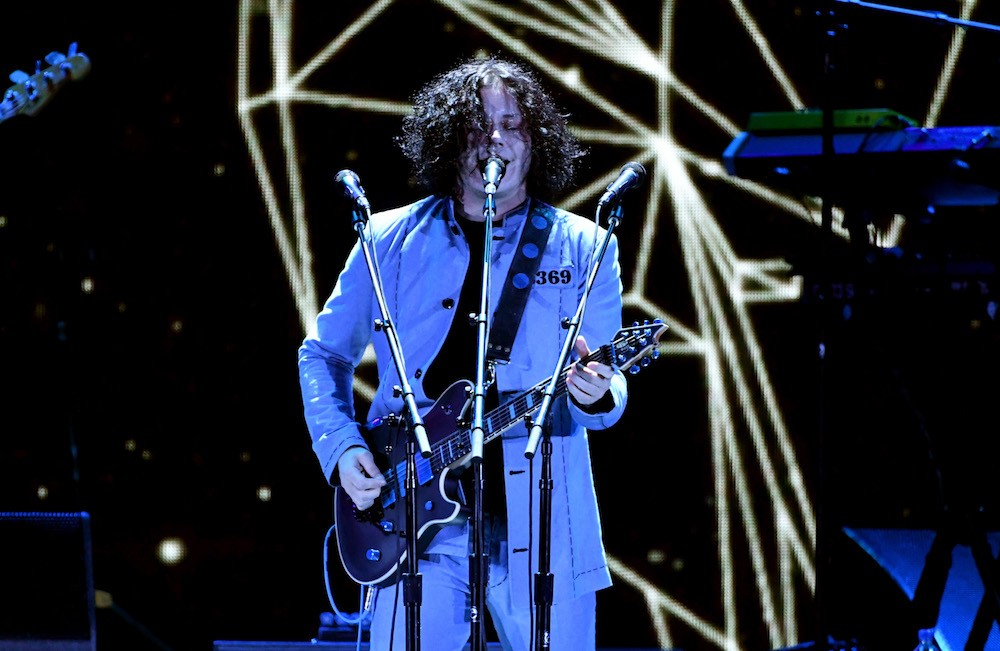 Variety has a new profile of Lady Gaga, which focuses on the singer’s celebrated recent turn as Ally in A Star Is Born. It also contains some backstory about how the Bradley Cooper-directed film came together, and some alternate paths it might have taken. According to Cooper, he originally wanted an “actual musician” to play Jackson Maine, the character Cooper ended up playing himself, much the way that Gaga was cast as Ally. “But [the studio] wouldn’t make the movie with him,” he said.

According to an unnamed source also quoted in the article, Cooper had met at some point with Jack White. Obviously, A Star Is Born would have been a very different film with White onboard, and as Variety points out, now that the finished version is out, it’s hard to imagine anyone but Cooper in the role. (For what it’s worth, it wouldn’t be his first time playing a musician onscreen: he appeared as a singer named Georgia in Cold Mountain, as Elvis in Walk Hard, and as a goofy version of himself in Coffee and Cigarettes.) Read the full story here, and try to imagine an alternate version of the A Star Is Born soundtrack with 100% more blistering blues-rock guitar solos.