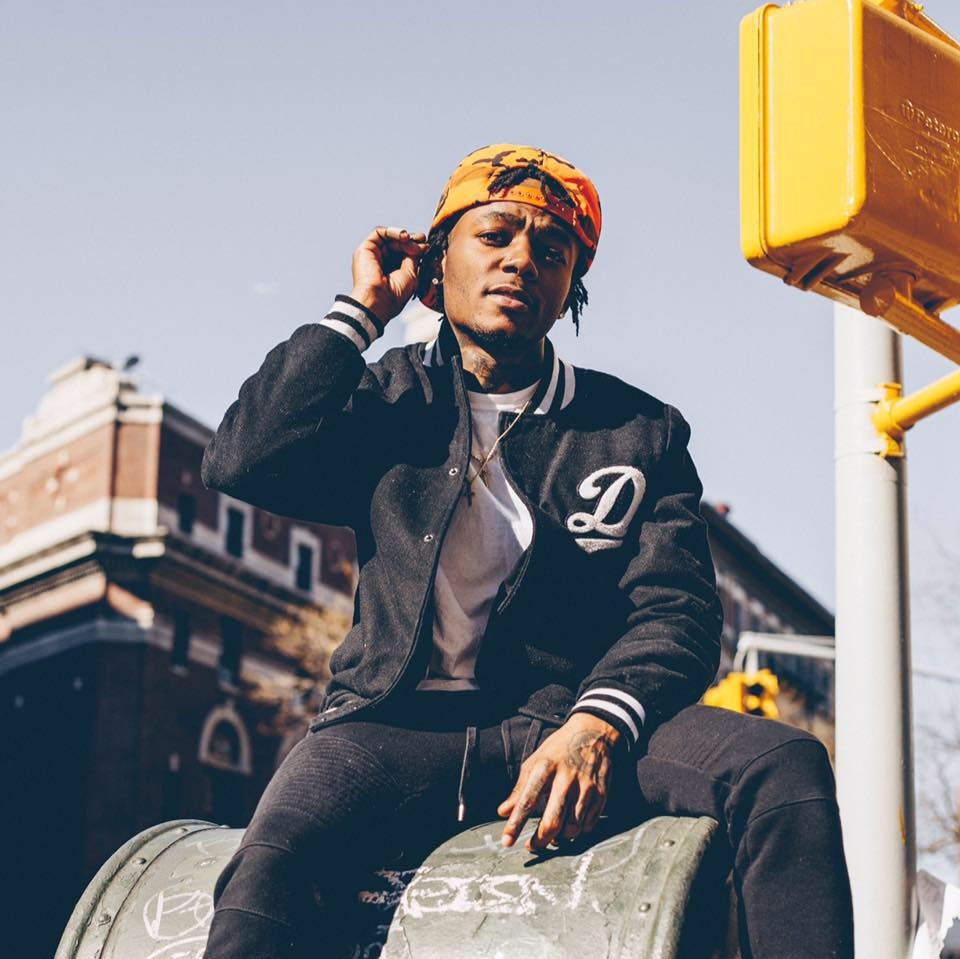 If you’re not familiar with young Atlanta rapper J.I.D., he is something of a lyricist in the model of J. Cole. The two rappers appear together, with some help from DJ Drama, on a new song entitled “Off Deez,” where they show off their technical capability and prowess over a stringy ChaseTheMoney-produced beat. “Off Deez” is like a boxing match between a master and student who want to show off their skills, which certainly has an appeal for a type of discerning rap fan. Plus, it contains the line “crazy like a movie by the n***a Stanley Kubrick” which is very good if I may say so.

The song is to be featured on J.I.D’s upcoming album DiCaprio 2—yes, named after the actor—which follows the burgeoning rapper’s studio debut from last year, The Never Story. Both albums are on J.Cole’s Dreamville Records. As for J. Cole, he recently released his massively successful album KOD earlier this year and hosted his own Dreamville Festival back in September in Raleigh, North Carolina. His last single was a loosie freestyle called “Album of the Year” celebrating his prosperous year. Listen to “Chase Deez” below.