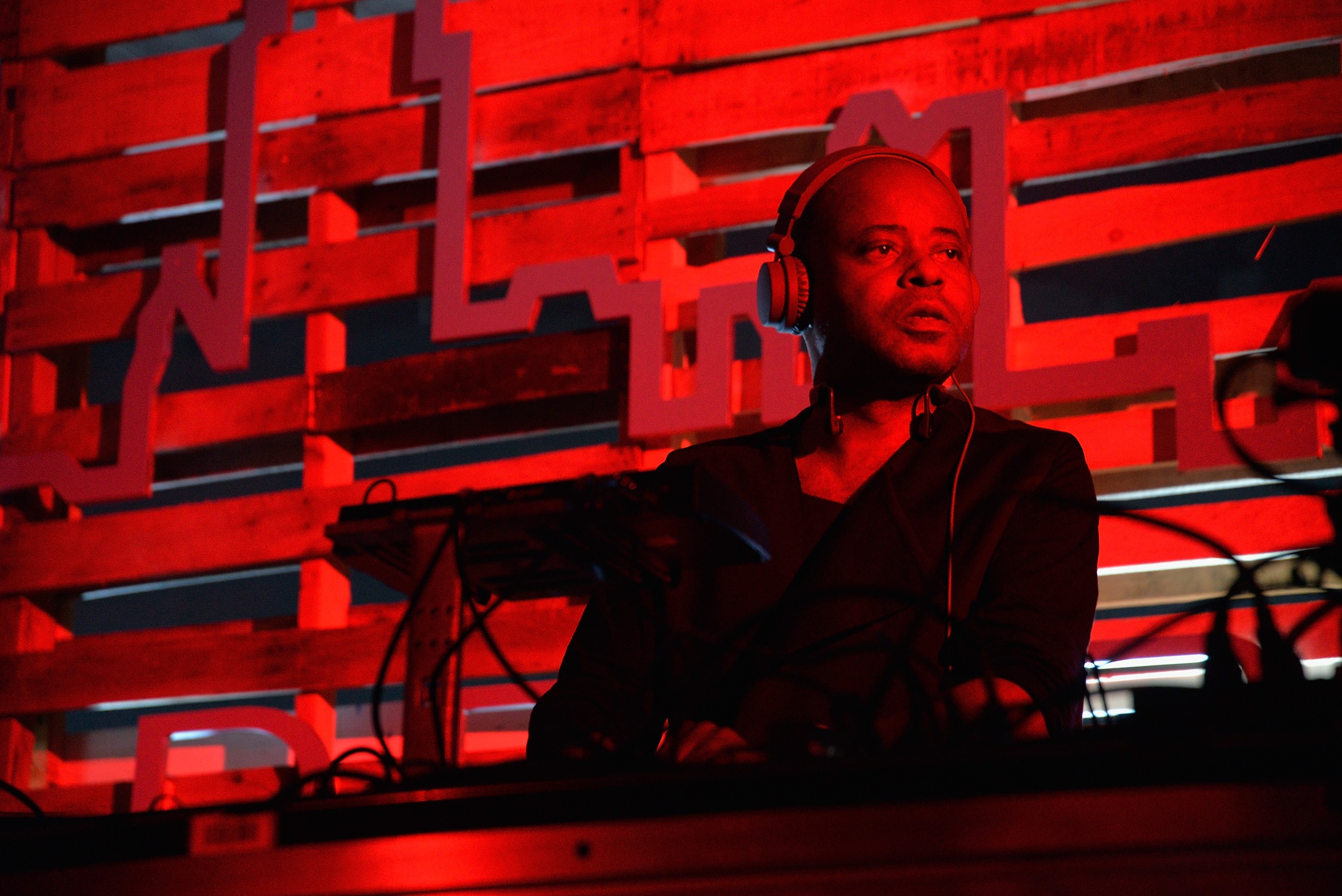 The original pioneers of Detroit techno are the subject of a new documentary. Titled God Said Give ‘Em Drum Machines: The Story of Detroit Techno, the documentary features Juan Atkins (Cybotron/Model 500), Derrick May (Rhythm Is Rhythm), Kevin Sanderson (Kreem/Inner City), Eddie Fowlkes, Blake Baxter, Santonio Echols, and more, helping shed light on the “unsung African American community that created Techno music” in the 1980s, including the ways in which their music and story have been exploited by the music industry for financial gain.

Directed by Kristen Hill and produced by Jennifer Washington, the documentary is currently raising money on Kickstarter, where its campaign ends November 21. Watch a trailer for the film below.