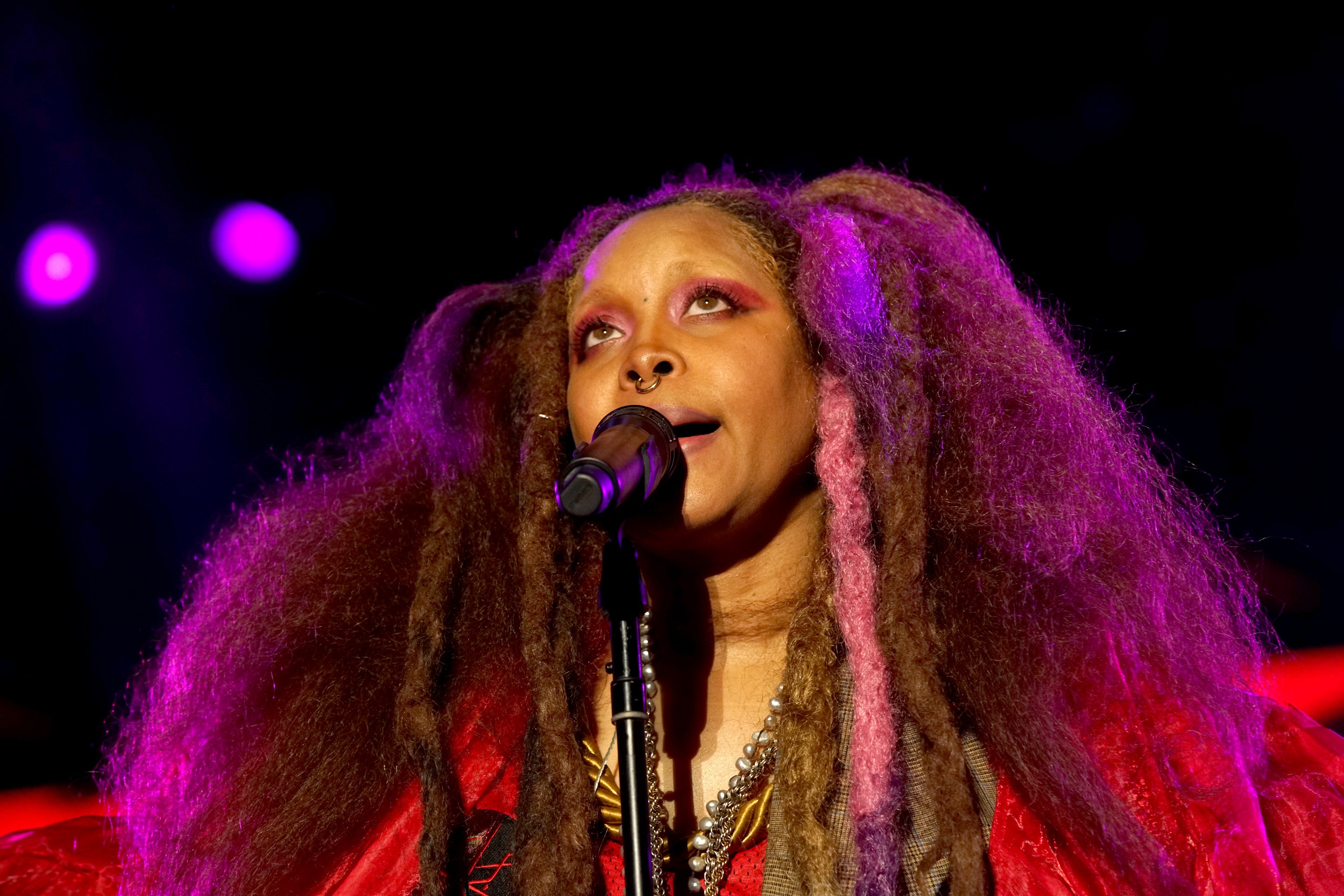 Erykah Badu has announced a brief slate of tour dates in December and February. The neo-soul legend will play two nights in California just before the new year, and three East Coast shows the weekend after Valentine’s Day. Gigs in Baltimore and Atlantic City are being billed as “An Evening With Erykah Badu & Special Guest,” though the guest has not been revealed. Badu’s Miami stop comes at the city’s iii Points festival.

Badu has notably been more visible over the last few months, attending an anti-Brett Kavanaugh protest in D.C., then popping up in a BET Hip Hop Awards cypher for a surprise freestyle. Her latest full-length, But You Caint Use My Phone, dropped in 2015, and she last appeared on DRAM’s 2016 album Big Baby D.R.A.M. The singer also delivered a memorable NPR Tiny Desk performance in August, performing just two songs: “Rimshot” from her debut Baduizm and a nearly 12-minute version of “Green Eyes,” the epic closer from her sophomore album Mama’s Gun.