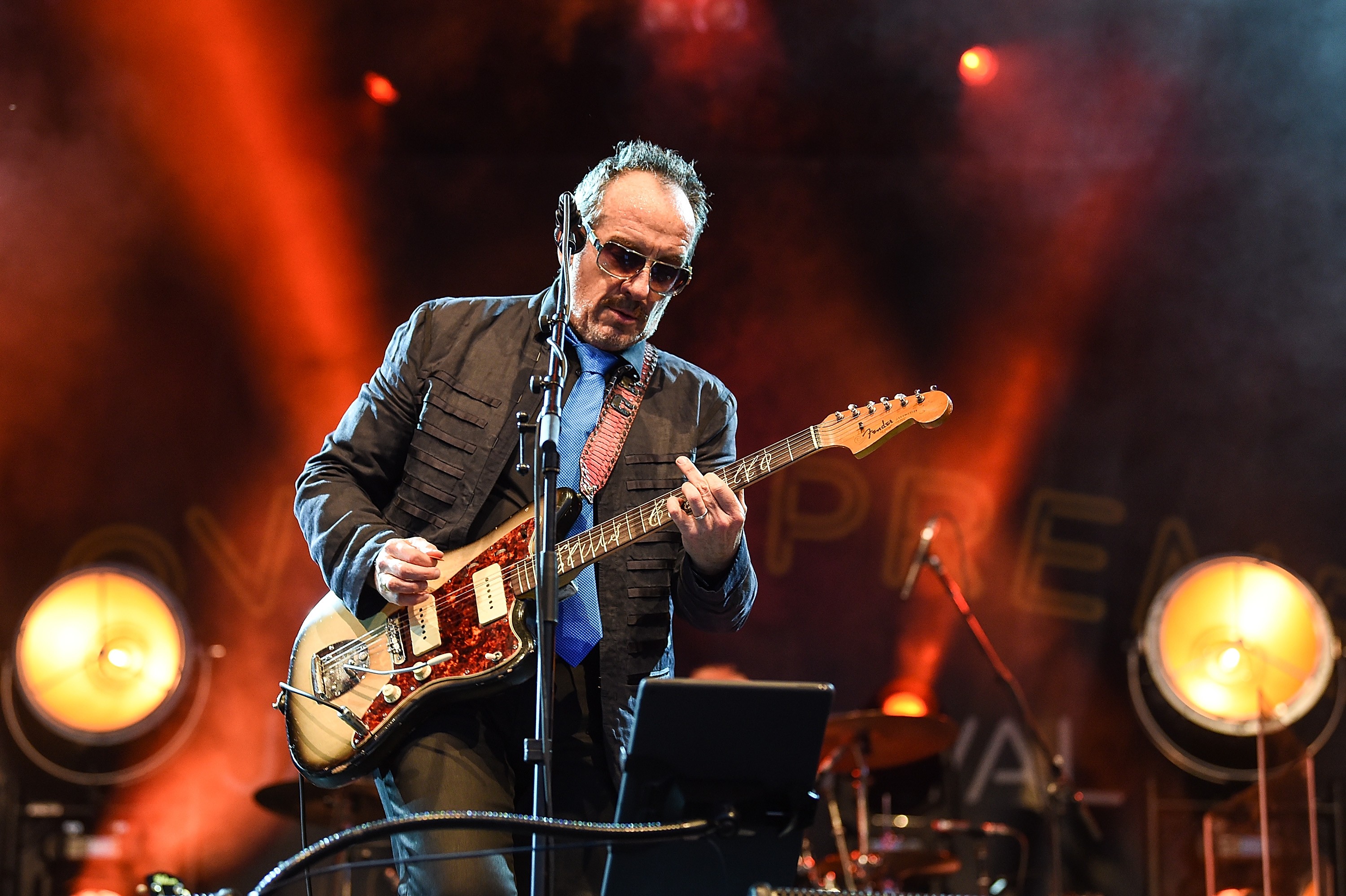 Elvis Costello recently reunited with his backing band the Imposters for their new album Look Now, and yesterday, the band stopped by CBS The Morning to perform a few songs from the album. Taking the stage as part of the show’s weekly Saturday Sessions segment, the band performed “Unwanted Number,” “Burnt Sugar Is So Bitter,” and “Suspect My Tears,” all from the recent album, which was released in October.

In the buildup to the album, Costello released the songs “Under Lime,” “Unwanted Number” and “Suspect My Tears.” The album follows his 2008 LP Momofuku with the Imposters. In July, Costello was forced to cancel a few European tour dates due to “a small yet aggressive cancerous malignancy,” but was luckily able to get back on the road this fall. Watch Elvis Costello & the Imposters play CBS This Morning below.