Watch Ella Mai Perform “Trip” and “Boo’d Up” on SNL 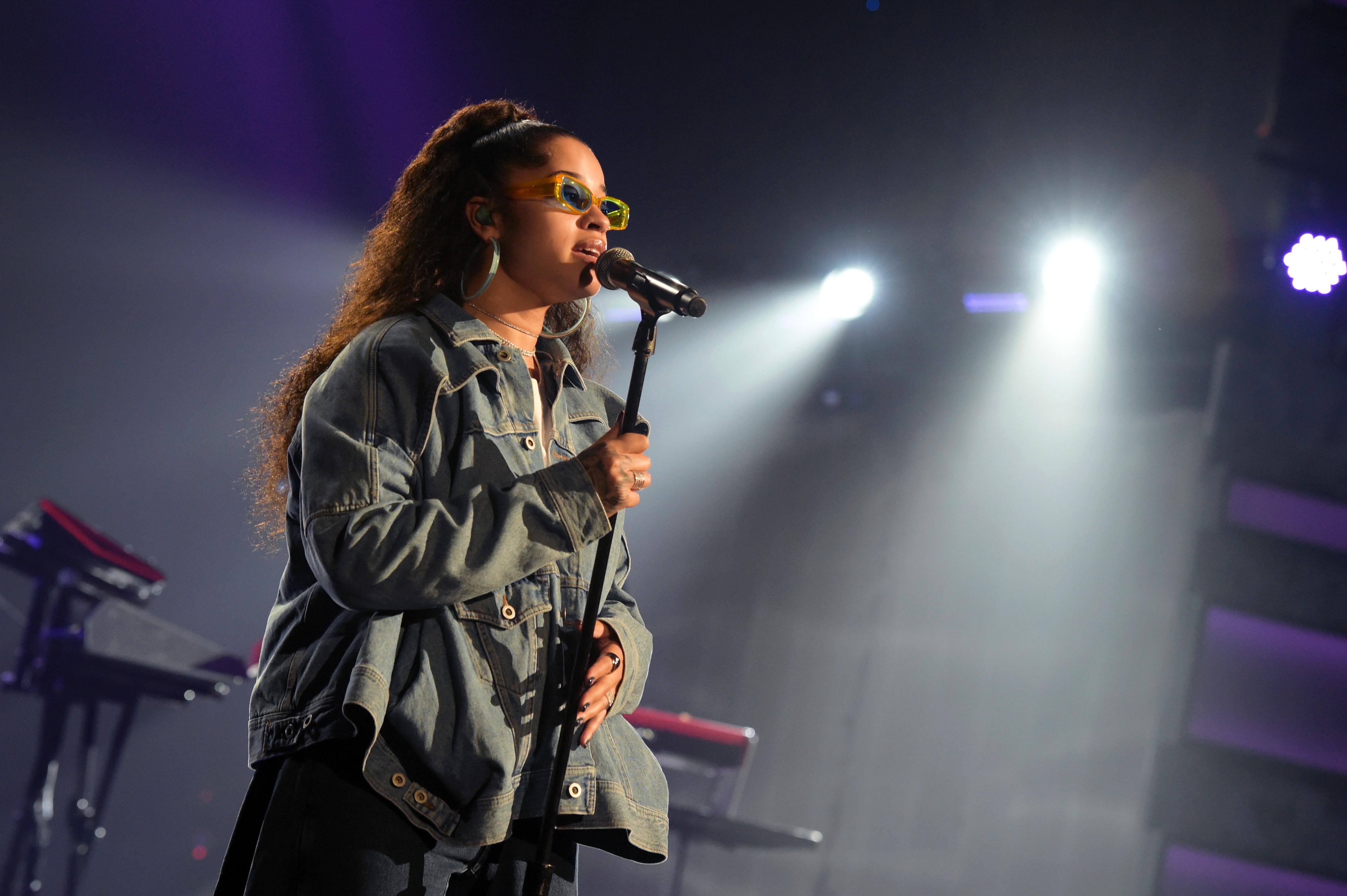 Ella Mai was the musical guest on last night’s SNL, where she performed her breakout hit “Boo’d Up,” as well as the more recent No. 1 single “Trip,” which dropped back in August. Her self-titled debut album arrived in October. Since its release as a single, “Boo’d Up” has received two remixes: one featuring verses from Nicki Minaj and Quavo and another so-called “T-Mix” version from T-Pain.

The SNL appearance follows one from last week’s musical guest Lil Wayne, who performed the songs “Can’t Be Broken” and “Uproar” from his recent album Tha Carter V. He also joined Future in a sketch about consent in the club. Earlier this year, Kanye West performed the songs “I Love It,” “We Got Love,” and “Ghost Town” on the show, delivering a memorable monologue about how the SNL team asked him not to wear his MAGA hat on-stage. SNL cast member Pete Davidson later addressed the speech on the show’s “Weekend Update” segment, where in addition to calling West a “jackass,” he also pointed out that the rapper’s album Yandhi still hasn’t been released. Watch Ella Mai perform “Boo’d Up” and “Trip” below.