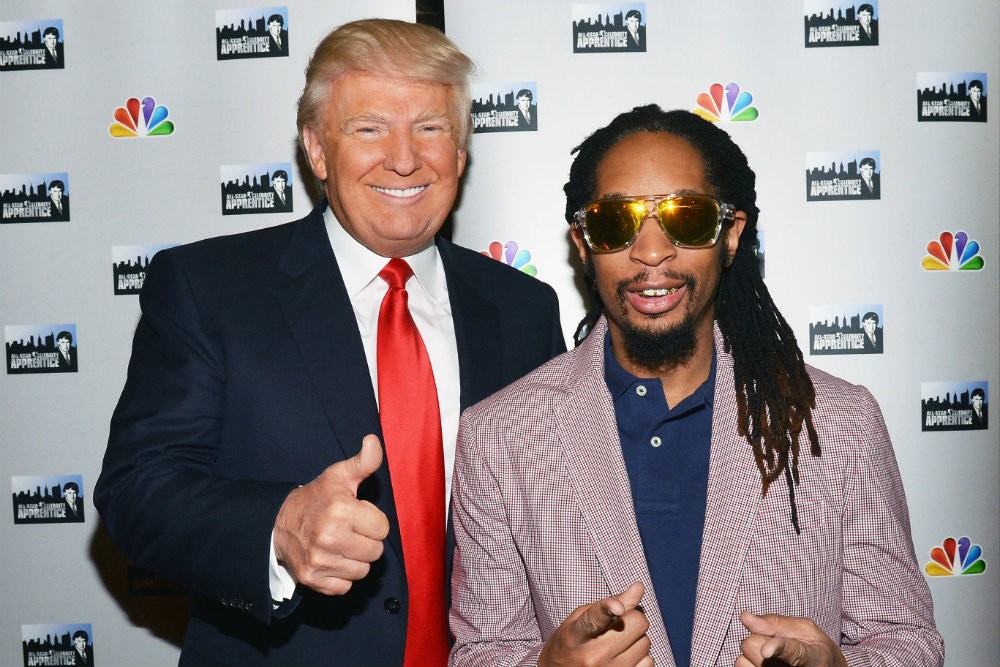 President Trump baffled reporters when he claimed not to know who Celebrity Apprentice contestant Lil Jon was when asked about the Atlanta rapper during today’s batshit presser. When asked by a Yahoo News correspondent about Jon’s 2016 claims  that Trump called him an “Uncle Tom” on the Apprentice set, the president responded “I don’t know who Lil Jon is.”

That’s astounding considering that the rapper appeared on two seasons of Celebrity Apprentice and made it to the final four both times. Lil Jon’s second Celebrity Apprentice stint was in 2013 on the “All-Star” season, which had fan favorites pitted against each other. It’s not like the rapper was “fired” after an episode or two. The fact that the president couldn’t remember he spent hours upon hours filming boardroom scenes with a popular contestant is both incredible and unsurprising.

Here’s Trump saying that he doesn’t know who Lil Jon is even though he was on Celebrity Apprentice. pic.twitter.com/EcJ3awjxbt

The reporter went ahead and reminded Trump that Lil Jon was on his show, to which the president replied. “Oh, he was? OK. Oh, I see.”