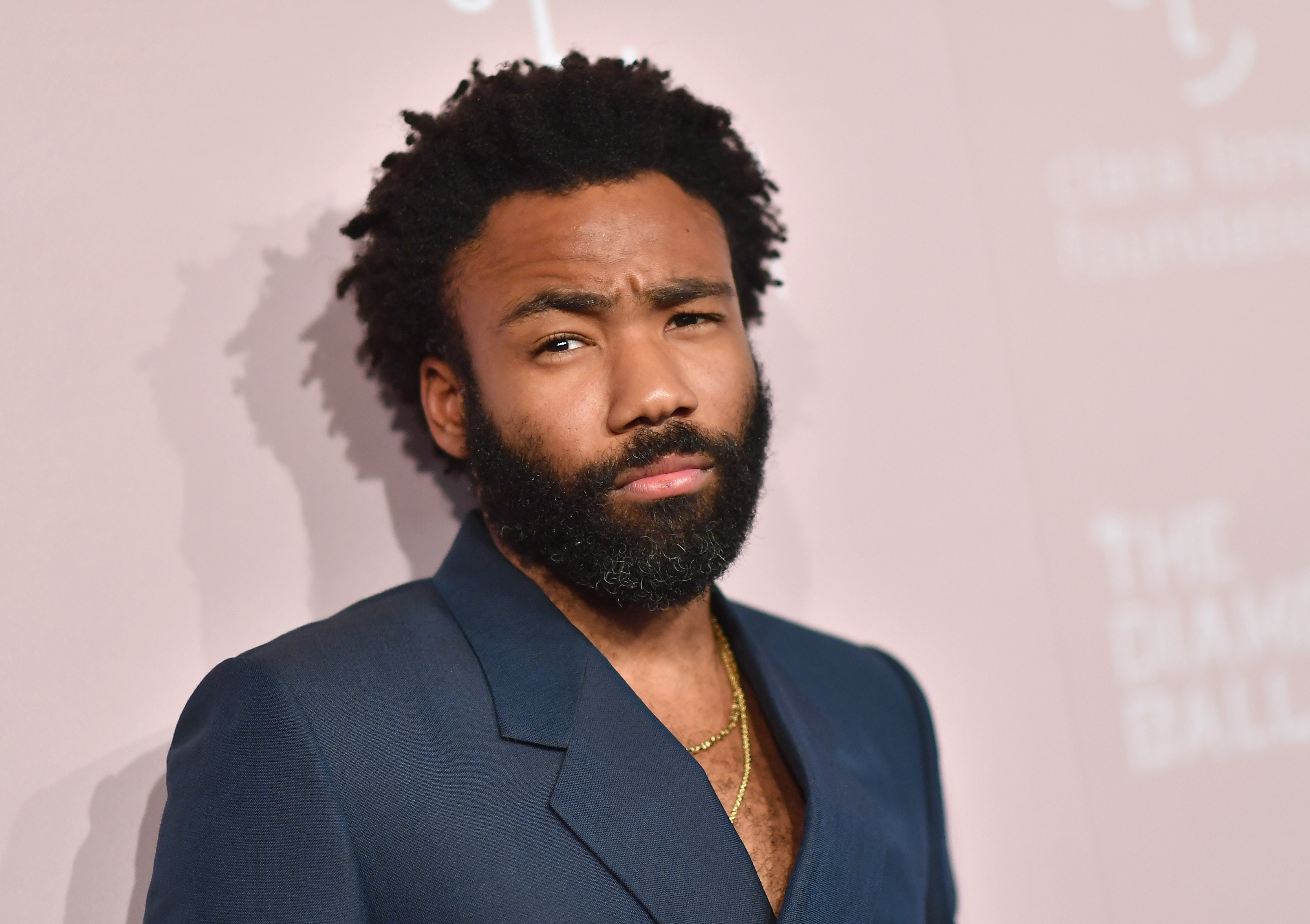 Back in September, Donald Glover announced that his current This Is America tour would be his final tour as Childish Gambino. Now, he seems to be directing his efforts toward film— pivoting to video, if you will.

Glover’s second annual Pharos festival — which he described as “a gathering of the five intuitives of the human experience: tribe, ritual, experience abstraction, architecture, language” — took place over the weekend in New Zealand. A surprise trailer for his and Rihanna’s new project, Guava Island, premiered last night.

The clip opens with Glover singing and playing the guitar. There are also shots of him dancing, performing, running away, and being held hostage. “We live in paradise but none of us actually have the time or the means to live here,” he later says. Rihanna plays his girlfriend and partner-in-crime. It will also feature Letitia Wright and Nonso Anozie.

Glover’s longtime collaborator Hiro Murai is directing the flick. Murai directed Glover’s “This Is America” video, as well as episodes of Glover’s series Atlanta and the companion film for Glover’s 2013 album Because The Internet. Watch the trailer for Guava Island below.

A trailer of the Childish Gambino/Rihanna project allegedly called ‘Guava Island’ was shown at a festival in New Zealand. The project is described as an action/crime movie and should be out soon. 🌴🔫 pic.twitter.com/p0zpbct01G