DJ Khaled Forced to Pay $152,725 for Role in Cryptocurrency Scheme 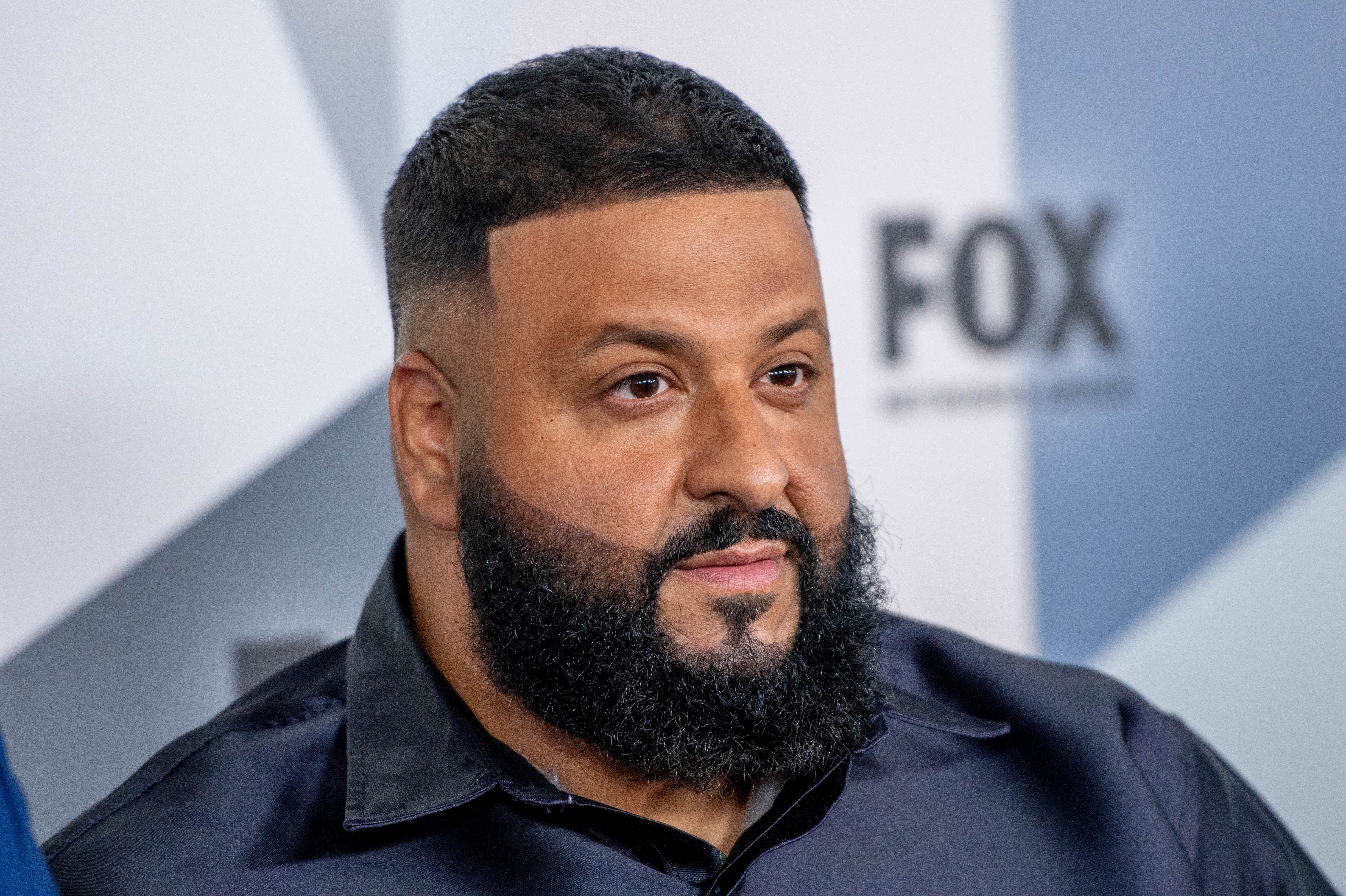 Perhaps you understand cryptocurrency, perhaps you don’t, but we can all appreciate a trendy investment, especially when it’s endorsed by such financial gurus as *checks notes* DJ Khaled. At some point in the last 16 months—the post(s) appear to be deleted, so the date is unclear—the beloved music figure used his popular social media accounts to promote the initial offering of a virtual coin called Centra Tech. The venture did not turn out well. The coin’s founders were arrested in April on charges of securities and wire fraud, and today, Khaled himself agreed to pay a large sum for his role in the scheme.

According to the Securities and Exchange Commission, Khaled promoted Centra Tech, which he described as a “game changer,” after being paid $50,000 by the company, something he didn’t mention to his social media followers. Today he agreed to pay a $100,000 penalty, $50,000 in disgorgement, and $2,725 in prejudgment interest. He did not admit to or deny the so-called touting violation. Boxer Floyd Mayweather Jr. was also paid ($100,00) to promote Centra Tech, as well as two other initial coin offerings, and has also agreed to pay penalties, according to the SEC’s press release.

Khaled and Mayweather are the first two individuals to be charged with touting violations involving initial coin offerings. You can read the full SEC announcement here.