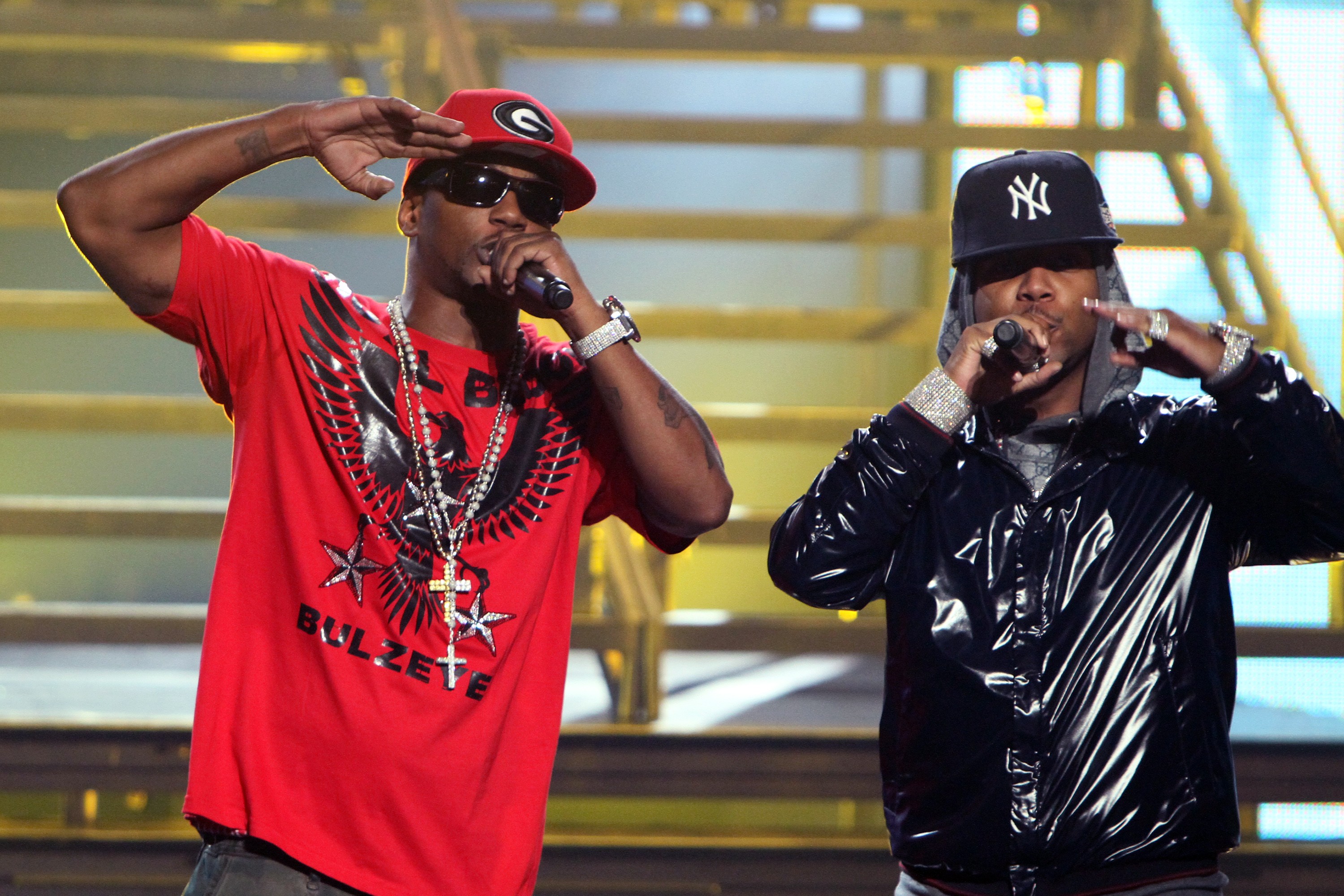 Diplomatic Ties, Dipset’s first album in 14 years, is finally here. The new project from Cam’ron, Jim Jones, Juelz Santana and Freekey Zekey comes in at a brisk nine tracks, and includes the previously released “On God,” with production from Murda Beatz and a feature from Belly. The Lox, Tory Lanez, and Trav also contribute features. The group’s last record was Diplomatic Immunity 2, which dropped back in 2004.

This past week, theDiplomats hosted a turkey giveaway event in Harlem. You can catch them live tonight when they play at the Apollo Theater, or on December 21 at the crew’s Merry Dipmas show in Long Island. Tickets for the latter event are available here. Still no word on when we can get our hands on these festive Dipset turkey sweatshirts.

Listen to Diplomatic Ties below.

Jim Jones Arrested on Gun and Drug Charges in Georgia